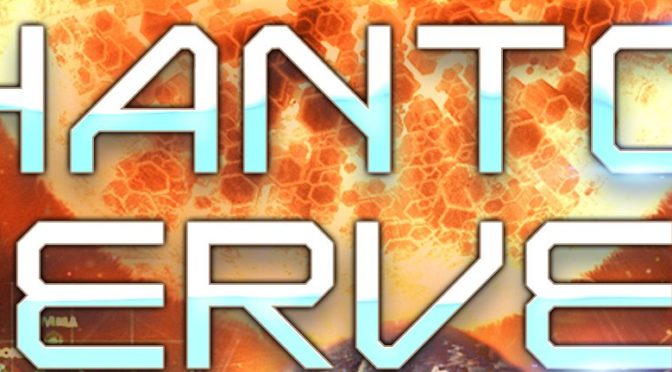 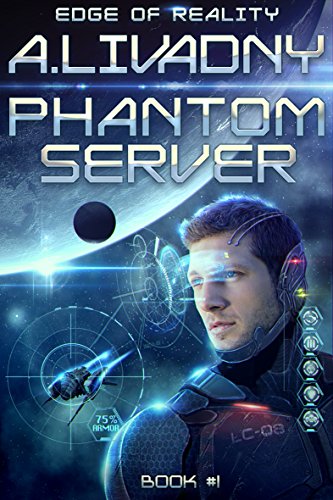 This week for Bookish Wednesday I’m covering a series I came across recently! It’s Edge of Reality, Book 01 of the Phantom Server Trilogy, by Andrei Livadny!

Plot Synopsis: Xander is a cyber dweller. A gamer who’s grown up in the web of virtual illusion woven from hundreds of phantom worlds. His biggest dream is to dump the real world for good. His desperate hunger of new experiences forces him to take a risk and become one of the first proud owners of a neuronet implant. The new gadget becomes part of him – but soon it’s not enough. If only he could finally burn all his bridges and make a step beyond the real world! He soon gets this opportunity. A new universe, overflowing with mystery and unimaginable, mind-blowing authenticity, opens up before him. This is Phantom Server. The game of the future where your pursuit of an adrenaline rush soon turns into a battle for survival.

Plot: The plot of this first entry is okay, although some plot points were really obvious to me even from the start. That being said it’s probably because I’ve read so many different stories that I was able to do that, so for some it might just prove to be very interesting. That being said it lacks the charm of series like AlterWorld, Way of the Shaman or Mirror World.

Characters: Xander is a decent lead character, but there are times when I seriously wanted nothing more than to throttle his dumb ass for being such a tool. Leori on the other hand was a great female lead, if not very active in this entry sadly. The rest of the cast was good, but still I found myself wanting to throttle more than a few of them more than once.

Overall: A decent LitRPG series, it isn’t as good as others I’ve covered, but it’ll do for those looking for a LitRPG and have gone through the rest of the ones I’ve covered thus far.