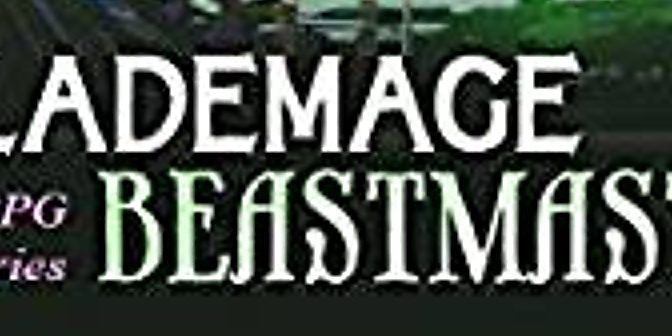 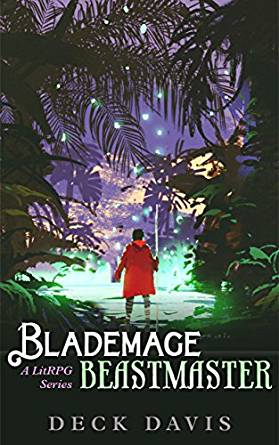 This week for Bookish Wednesday I’m back with a book that I’ll freely out admit I stopped reading about halfway through. It’s Blademage Beastmaster by Deck Davis!

Plot Synopsis: Charlie Naylor is a good guy, but he’s never been never great at multi-tasking. When Larynk, the God of Corn, sends Charlie into a fantasy game, he just can’t help himself trying…

Plot: I have serious issues with using family pets as story impetus, especially when it concerns their health. The fact that this story opens up on the Main Character having just put down his dog is a huge minus for me off the bat. While I can put up with some mistakes by an author, this wasn’t the worst part. Once the LitRPG portion of the story comes into play, is where I started to have real issues. The author has no clue as to how to use the English language properly and it quickly becomes apparent once Charlie learns some magic. Mr. Davis uses the word “Tier” when talking about different forms of magic. So Conjuration, Summoning, Evocation that sort of thing. That is a completely inappropriate usage of the word and was a huge warning flag to me that the story was not worth reading. He should’ve used words like “Branch” or “Aspect” when describing and explaining his magic system, instead he uses the word “Tier” and it’s not just a one time offense.

So I stopped reading the book after he used it a few dozen more times, and I’ll be staying away from his works in the future unless he seriously improves his use of the English language.

Don’t read this if you have: Standards, An Appreciation for Proper Grammar and Word Usage.

That’s it for this week’s Bookish Wednesday.