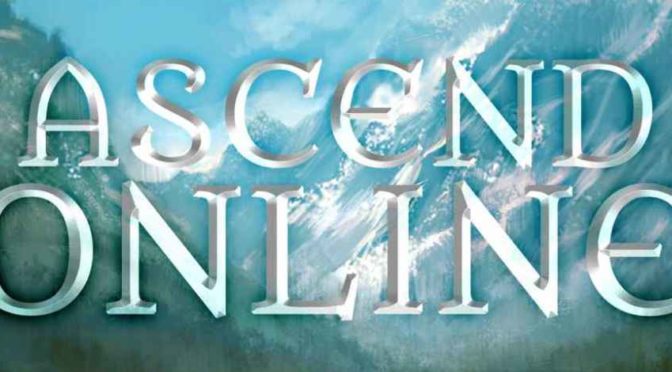 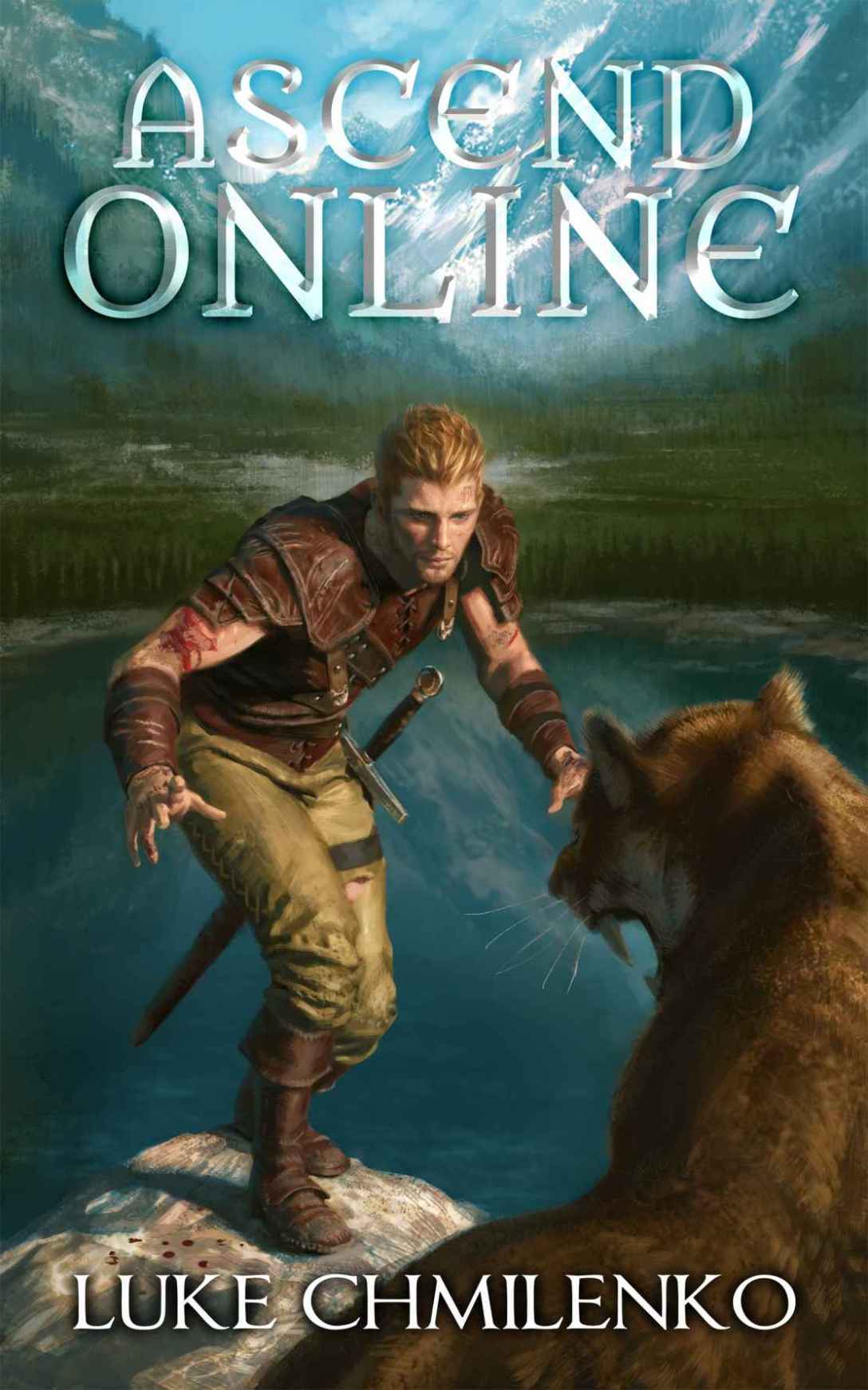 This week for Bookish Wednesday I’ve got the first book in another LitRPG series. It’s Ascend Online by Luke Chmilenko!

Plot Synopsis: Diving into a revolutionary new video game, Marcus and his friends escape a stagnant society, entering into a world that defies their wildest imaginations. But from the moment that he logs in, Marcus finds himself separated from his friends and thrown into a remote village under attack by a horde of goblins. Forced into battle, Marcus rallies the beleaguered villagers…

Plot: The plot of this LitRPG is pretty good, It’s not the most enthralling or truly original but it was still quite interesting. There are much worse series you could read, like the Unbound Deathlords or Twilight. Honestly I think I’ll place the former in the league of the latter, since it almost reaches the level of that horrendous piece of garbage which eats peoples brain cells like some really dangerous pond scum. There are better series out there, like Awaken Online, but Ascend Online truly isn’t bad. I’d put it above average.

Overall: A good LitRPG, you could a lot worse than Ascend Online.

For those who like: Fantasy, LitRPGs, Action, Adventure, Drama, Good Plot, Excellent Cast of Characters.

One thought on “Bookish Wednesday: Ascend Online by Luke Chmilenko”