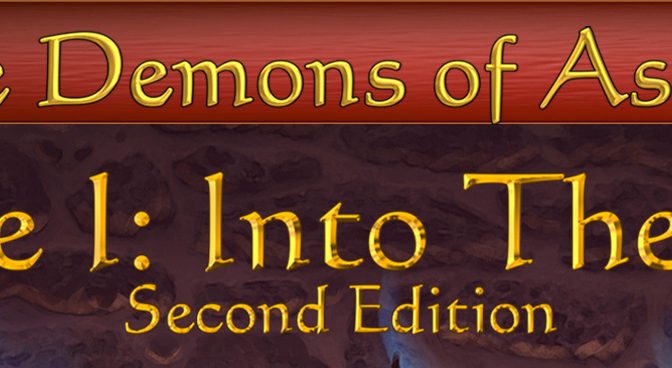 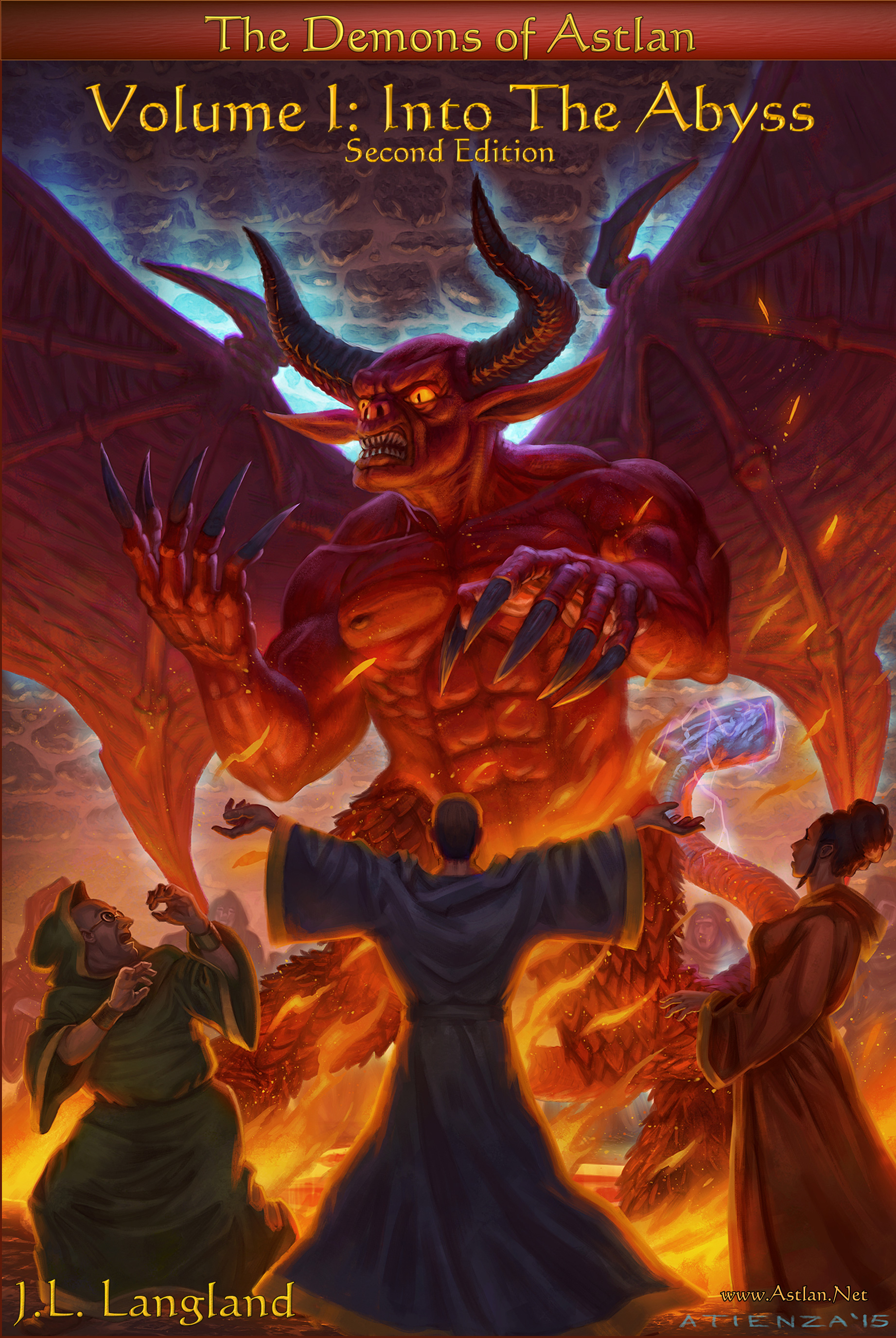 This week for Bookish Wednesday I’m covering the first entry in a series I ran across recently. It’s Into The Abyss, Book 01 of the Demons of Astlan, by J. L. Langland!

Plot Synopsis: Turns out, the “Demon Weed” actually IS a gateway! A gateway to hell! Literally. Not a metaphor. Now, technically, the place was called “The Abyss” but it was, unequivocally, a street preacher’s vision of hell. And Tom Perkinje, transfer student to Harding High was now trapped in the Abyss after inhaling a grand total of two times. Oh, yeah, he was also a twelve-foot tall demon with hooves, bat-wings, horns, tail, full deal!  Now, as if that wasn’t bad enough, he was also enslaved, against his will, to a group of myopic wizards that had not only mistaken him for a demon on the Astral Plane; but who had bound him to his current demonic form and left him stranded in the Abyss to await their bidding. He really wished he had not let his new friend Reggie talk him into trying the stupid drug.

Plot: Okay other than an obvious if somewhat exaggerated warning against doing illicit drugs, this story is actually pretty freaking hilarious. Into The Abyss turns all the standard stereotypes on their head, which is very refreshing. Adding on to that with the huge amount of humor is just icing on the cake. It’s also a fairly long book, with it clocking in at over 24 hours long in Audiobook format and over 500 pages in print.

Characters: The entire cast is great, although my favorite character is probably Jen, although she has her really bitchy moments given her upbringing I’m not too upset at that. However the entire cast is awesome, if somewhat paranoid…

Overall: If you like Fantasy at all, you’ll enjoy the hell out of Into the Abyss!

For those who like: Fantasy, Transported to Another World Stories, Action, Adventure, Magic, Drama, Comedy, Awesome Plot, Stupendous Cast of Characters.