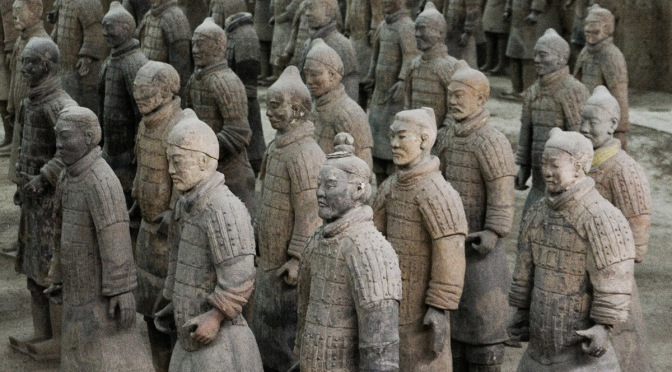 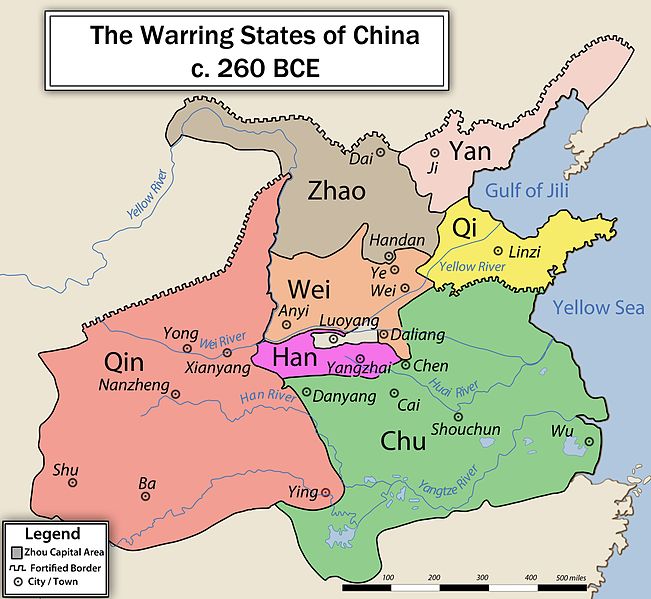 This week for Book Series Wednesday I’m covering a series that is from China! It’s A Step into the Past by Huang Yi.  Side Note: The terracotta warriors pictured above were for the First Emperor of China’s Tomb.

Plot Synopsis: A man called Xiang Shaolong who travels from modern times to an ancient time period in the distant past. Xiang Shaolong is the best soldier in China during the modern era. A mad scientist wants to test his “time machine” by going back to the coronation of the first Emperor of China. Xiang Shaolong was the test subject. He goes back to the past, but (of course) the time machine breaks while he uses it. He is now stuck, with his knowledge of modern military tactics and other things he tries to survive in Ancient China.

Characters: The characters in this series are all very well done, they are intricately crafted and while some (not many thankfully) are just there after their own plot is done they still show up and have impacts on the story. Xiang himself is a great main character and he’s very forthright in his nervousness about whether or not he will survive in this period of time. He uses his knowledge of 21st century special forces training to defeat people until he runs into a wandering swordsman who teaches him how to use a sword properly.

Overall: If you enjoy a good long series, read this one the pages total over 2,100.