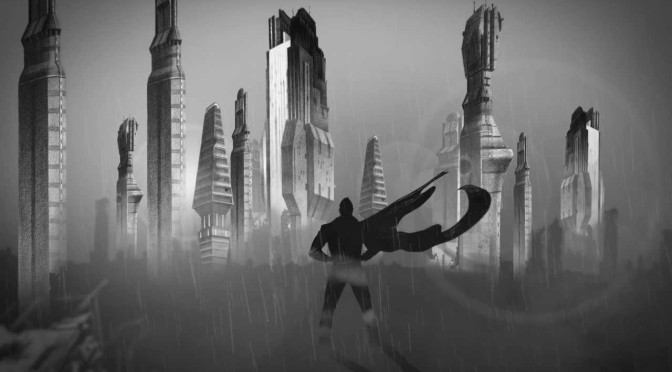 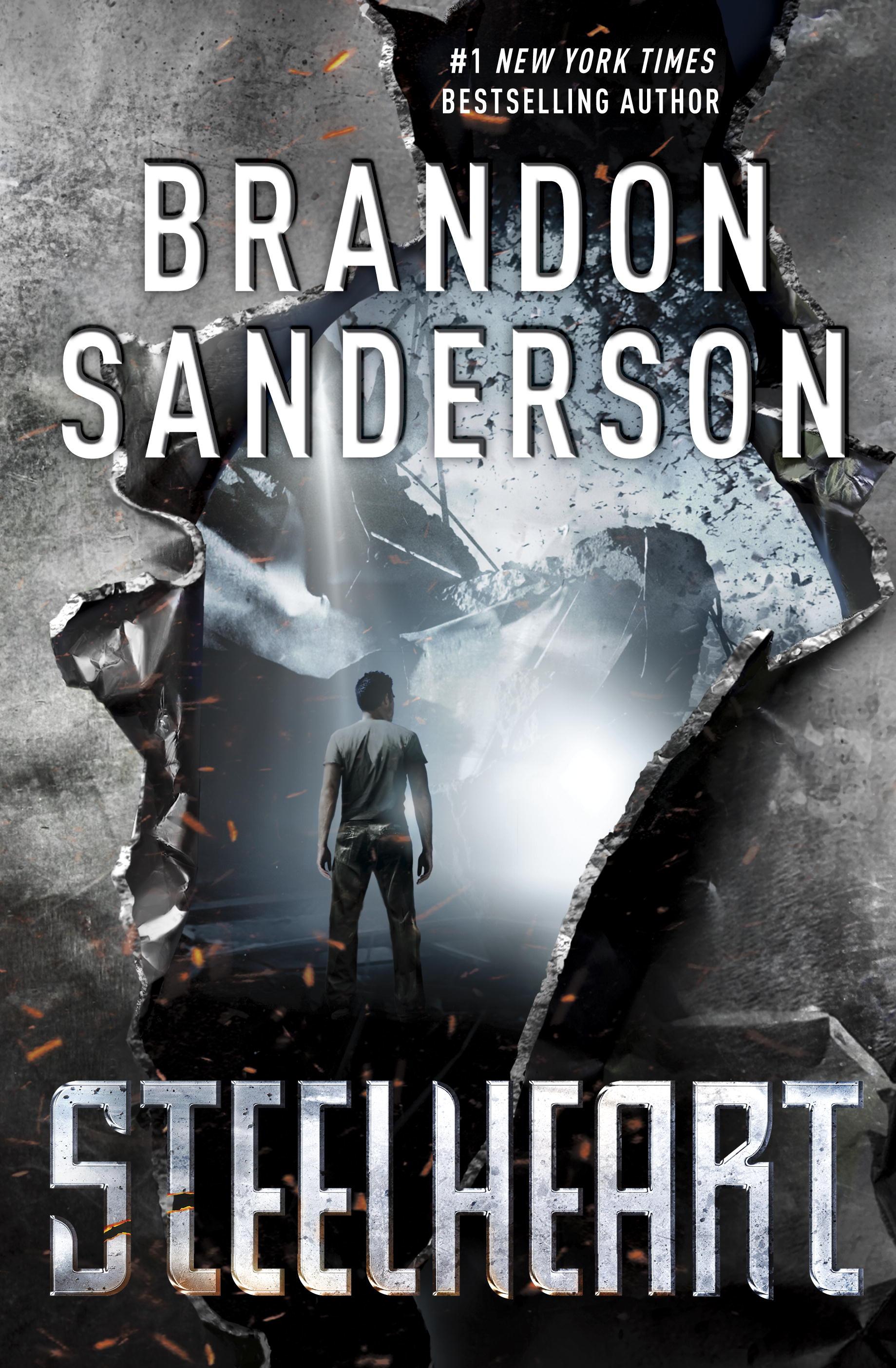 This week on Book Series Wednesday I’m covering another of Brandon Sanderson’s amazing series. It’s not a Cosmere series, but it’s still just as good as the rest of his works.

Plot Synopsis: The United States, and other parts of the world, was changed when a burst in the sky known as Calamity gave normal people powers. These people came to be known as Epics. The story is told through the perspective of David, an orphaned teenager living in Newcago (formerly known as Chicago). Newcago is ruled by the extremely powerful Epic named Steelheart, who has created a society run by other powerful Epics, with normal people living with normal jobs. Steelheart is apparently invulnerable, is able to fly, can hurl blasts of energy, and can turn inanimate matter to steel; he has turned all of Chicago to steel for kilometers around and into the ground. Compared to other places in what was the United States, Newcago is well run, with normal people generally having access to food, water, electricity, jobs, etc.

Plot: First off while this is marketed as a Young Adult novel, I don’t think it detracts at all from the book. If anything it just means I can give this book to a cousin of mine in a couple of years instead of six or seven years. The plot is quite good and while there are obvious plot threads left dangling by the end, it’s because Brandon plans on making the series a trilogy. In fact the second book just released last week. I’ll review that once I can get my hands on the book. I won’t spoil anything plot wise, but Brandon’s excellent crafting of Magic Systems is quite apparent in this book.

Characters: I love all of the varied cast of characters, particularly Megan who is from Portland, Oregon. Cody comes a very close second, Megan beats him only because she’s from my home state of Oregon. David isn’t a particularly bad main character, and in fact I find him a lot more enjoyable than I did most other Young Adult leads, like Katniss (I’m sorry you Hunger Games fans she’s just not as amazing as you think.)

Overall: If you love Brandon Sanderson, or just want to read a great Urban Fantasy book you must read this one.

For those who like: Brandon Sanderson, Urban Fantasy, Superheroes, Great Casts of Characters, Amazing Plots.