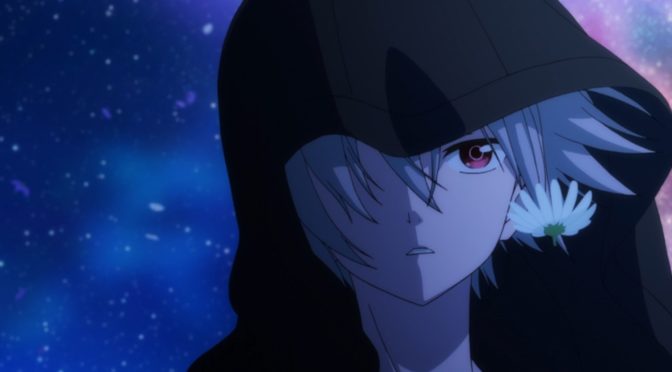 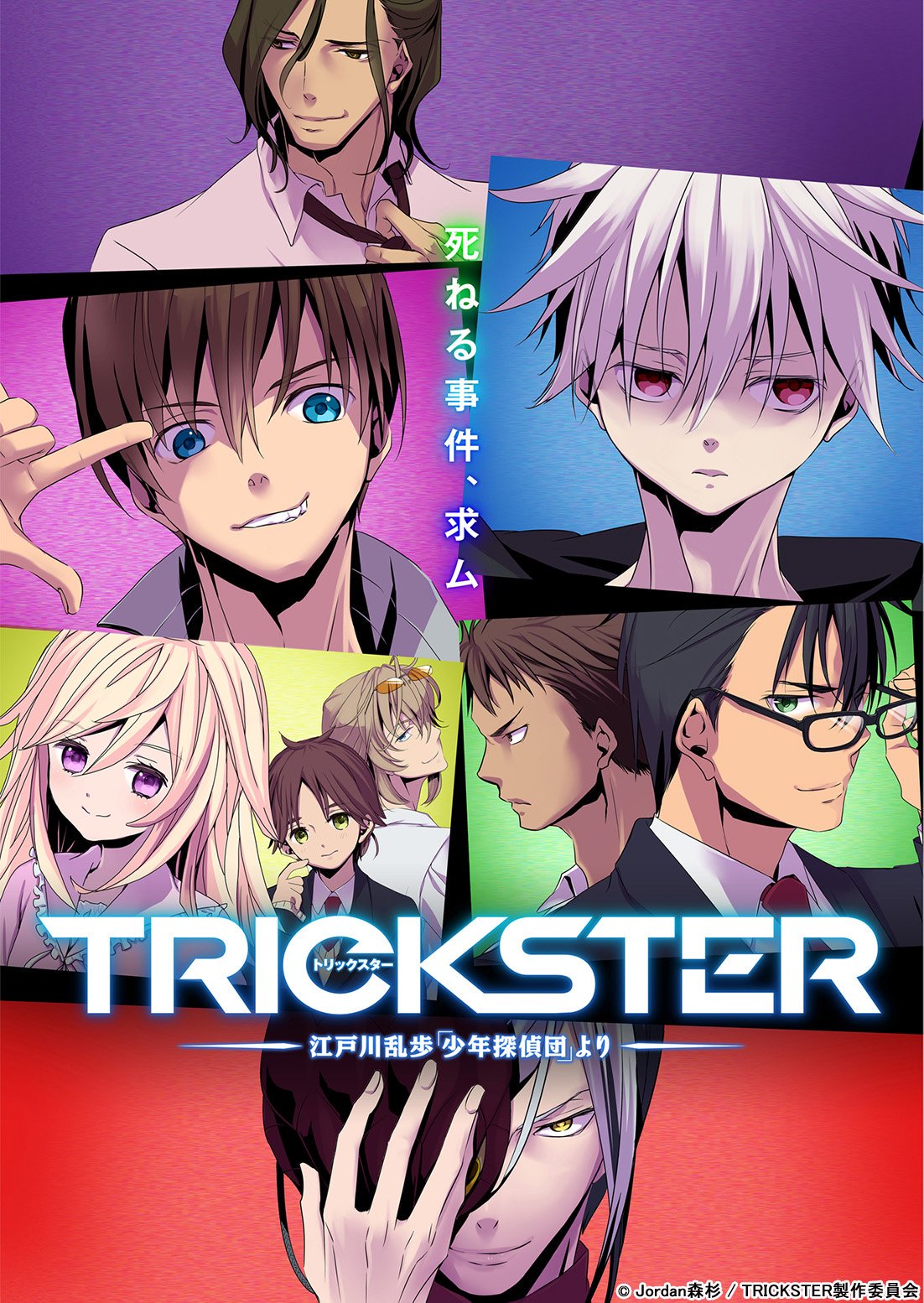 This week for Anime Sunday I’ve got another new series! It’s my Trickster Episode 01 Impressions!

Plot Synopsis: The story is set in 203X, and the Shounen Tanteidan (Boy Detectives Club) have been assembled under the mysterious detective Akechi Kogorou. Their actions have led to the resolution of various small and large incidents. One day, team member Hanasaki Kensuke meets a boy named Kobayashi Yoshio…

Plot: This first episode was really interesting, and while there are plenty of questions I had at the end, I’m hopeful that over the course of the 2-cour Trickster will be running for all will be answered to my satisfaction. One thing I need to point out is that this series is based off a couple novels written in the late 1930s by the famous Japanese author Edogawa Ranpo. So there will probably be tropes aplenty, but for this first episode I was pretty satisified with how it went.

Art: The art is pretty good, not ufotable quality, but definitely leaps above anything Studio Deen has ever made.

Music: The musical score was also pretty great, although again it’s not the best I’ve heard.

Overall: I’m going to continue watching this series, hopefully it lives up to the promise this first episode shows.