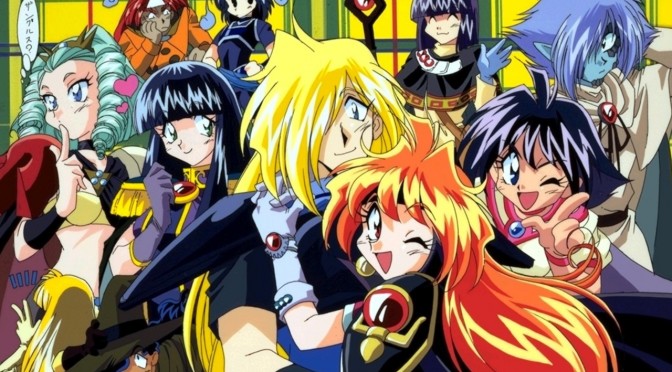 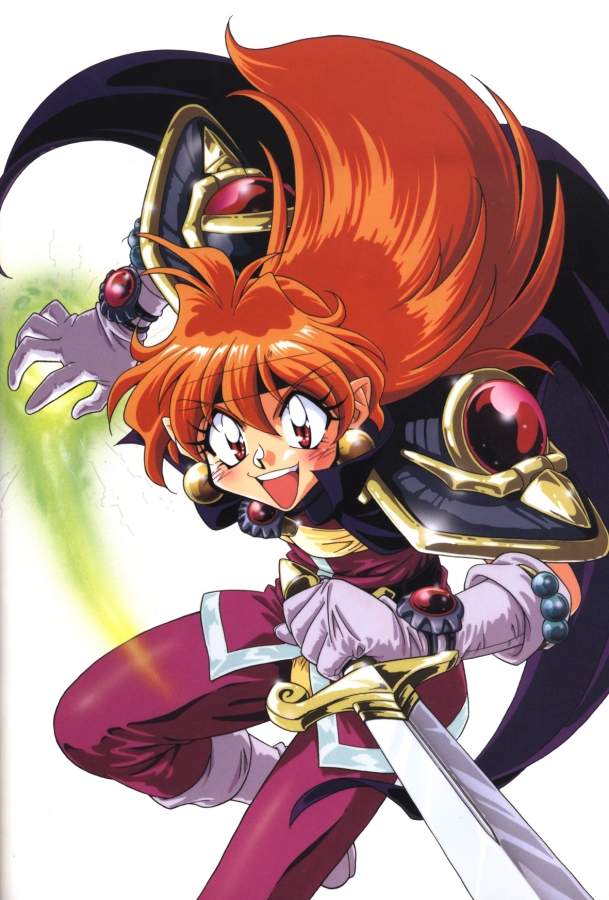 Plot Synopsis: Slayers follows the adventures of teenage sorceress Lina Inverse and her companions as they journey through their world.

Plot: The plot isn’t that serious at least not in this season, which is okay. It’s mainly comedy, with a lot of action mixed in. I do enjoy the series, but sometimes I just wished that it took itself a little more seriously.

Characters: The cast is pretty good, although Lina herself is somewhat annoying to me. I don’t really have a favorite character as I didn’t really enjoy this series as much as other people have.

Artwork: The artwork is classical 1990’s style and that’s not bad, although its’ got some cheesy effects in it still.

Music: I don’t remember it all that well, but it suited the series well.

Overall: This is one of those “classic” series you don’t really need to watch.

For those who like: Comedy, Action, Less Serious Plots.