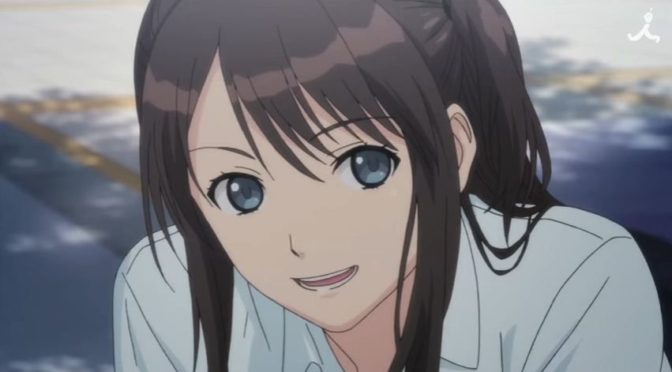 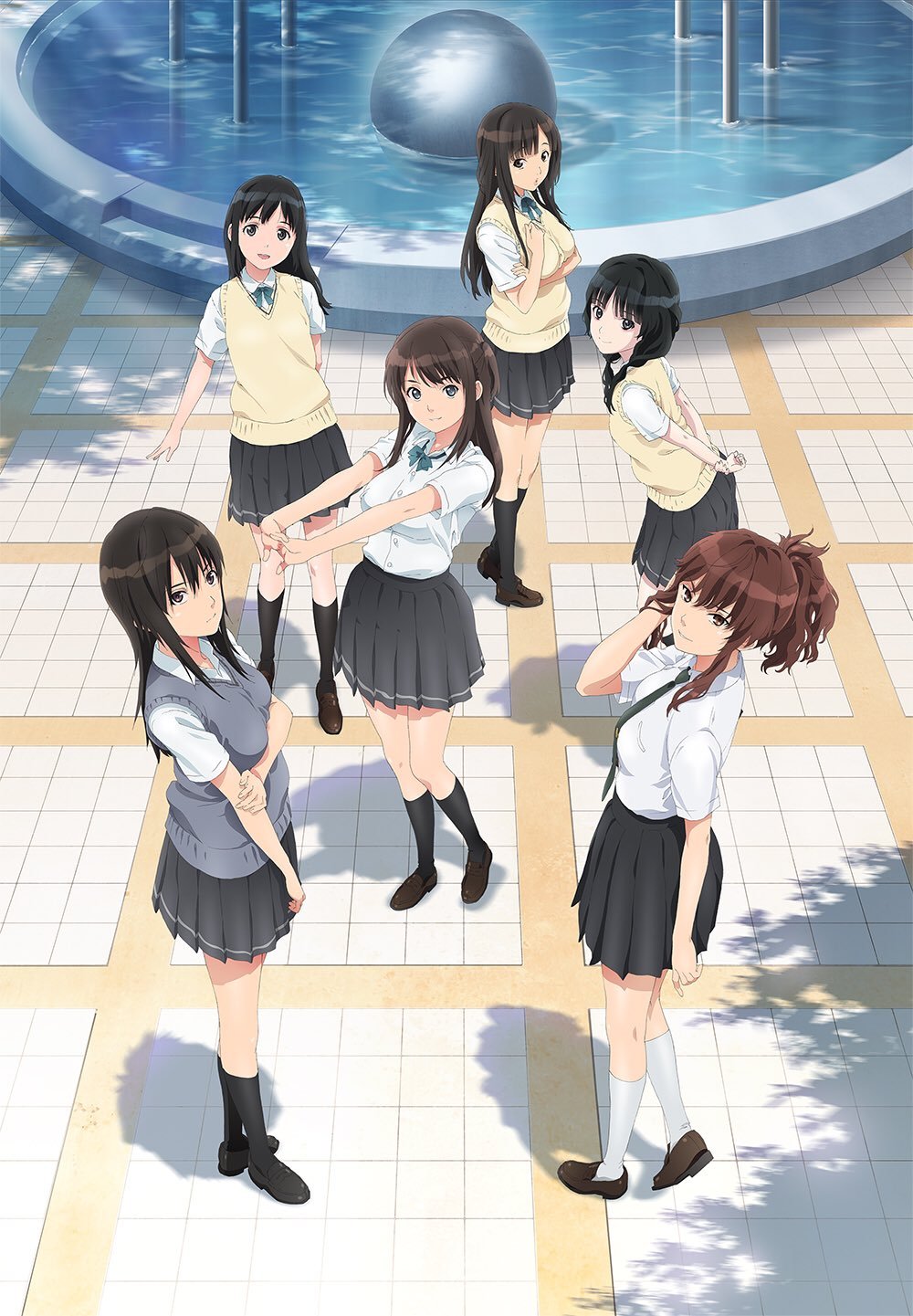 This week for Anime Sunday I’m covering another series from the Winter 2017 season. It’s my Seiren Episode 01 Impressions!

Plot Synopsis: Kamita Shouichi is a second-year high school student who is worried about university exams and his future….

Plot: First things first, I should mention that this is a sequel/spin-off to a series called Amagami, which I haven’t watched. That being said I’ve heard that the series will focus on a different “route” every 4 episodes. This first episode seems to focus on Shouichi and Hikari, a classmate of his that is a member of the swim team. I was pretty interested to hear that they were going to cover each female romantic interest, so I’m going to be watching the rest of the series for sure. So few romantic series that are adaptations or spin offs of visual novels cover each route, and that’s a crying shame since that’s a big draw of visual novels.

Characters: Shouichi is a pretty ordinary guy, who has little luck with girls, but at that age almost every guy does. He’s pretty focused on his studies and trying to get into a good college. Hikari on the other hand is boisterous and pretty interesting, although she seems to be uninterested in Shouichi, but that is probably just her faking that, or at least that’s what my gut tells me.

Art:  The art’s not ufotable quality, not even close, but it’s not nearly as bad as Studio Deen either. It’s average.

Overall: I’m giving this a go ahead, if only because so few Romance Adaptations/Anime with Visual Novel origins go the route of giving each heroine their own time as the romantic interest. Hopefully it proves worth it.

For those who like: Romance, Slice of Life, Drama, Interesting Plot, Great Cast of Characters, Good Artwork, Fitting Musical Score.