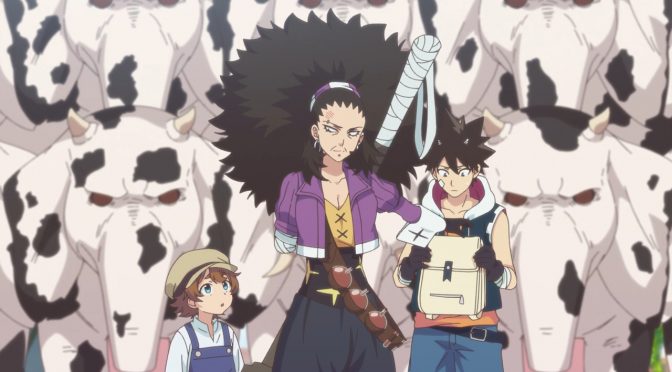 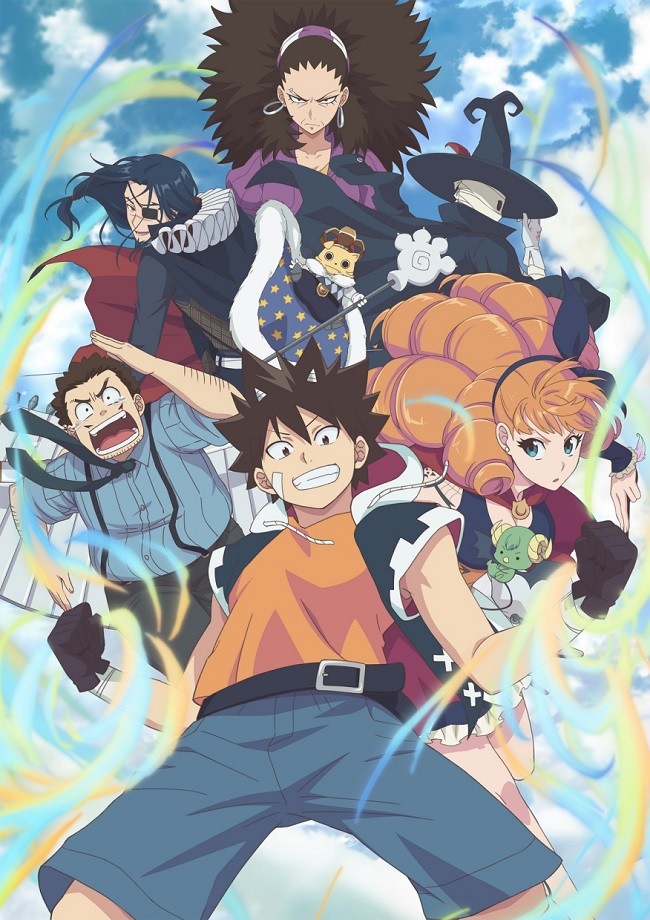 This week for Anime Sunday I’m back with my thoughts on the first foreign made Manga series’s Anime Adaptation. It’s my Radiant Episode 01 Impressions!

Plot: The plot is pretty much standard Shonen fare, so it’s nothing spectacular. That being said, consider that a Frenchman makes the original source material and you might begin to see how it is noteworthy for how it sticks to the formula. Still this isn’t a really groundbreaking series in terms of story at least in this first episode. That may change in later episodes or in the original Manga but it wasn’t present in the first episode.

Characters: Seth is our main character and he’s pretty much the standard Shonen protagonist. Kid with big dreams and generally no real way to go about achieving them. The rest of the cast that was introduced in this episode isn’t too interesting either, but it’s not bad. It just didn’t hold my interest other than being noteworthy for the reasons stated above.

Art: The art is pretty well done, and while I haven’t watched later episodes if it sticks to this first episode’s level of quality it’ll be a good series in terms of art. That said it’s again nothing spectacular and not amazing like a ufotable production.

Music: The music is pretty standard Shonen, again. You’ll be noticing that this is a pattern, but once more it’s not particularly outstanding, nor is it particularly terrible.

Overall: Worth a watch for those who enjoy Shonen shows, but those who have little interest in them will find Radiant only interesting in what it could mean for future series.

For those who like: Fantasy, Action, Adventure, Drama, Shonen Stories.