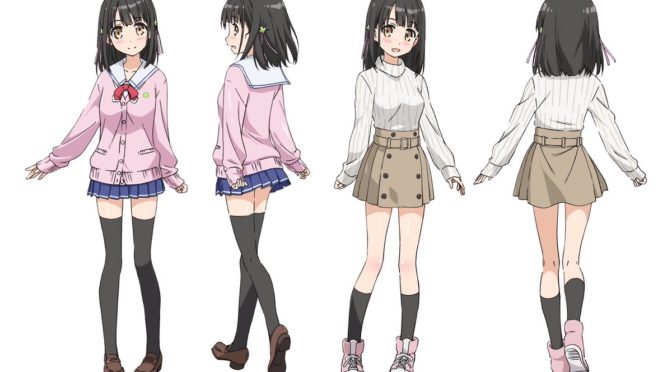 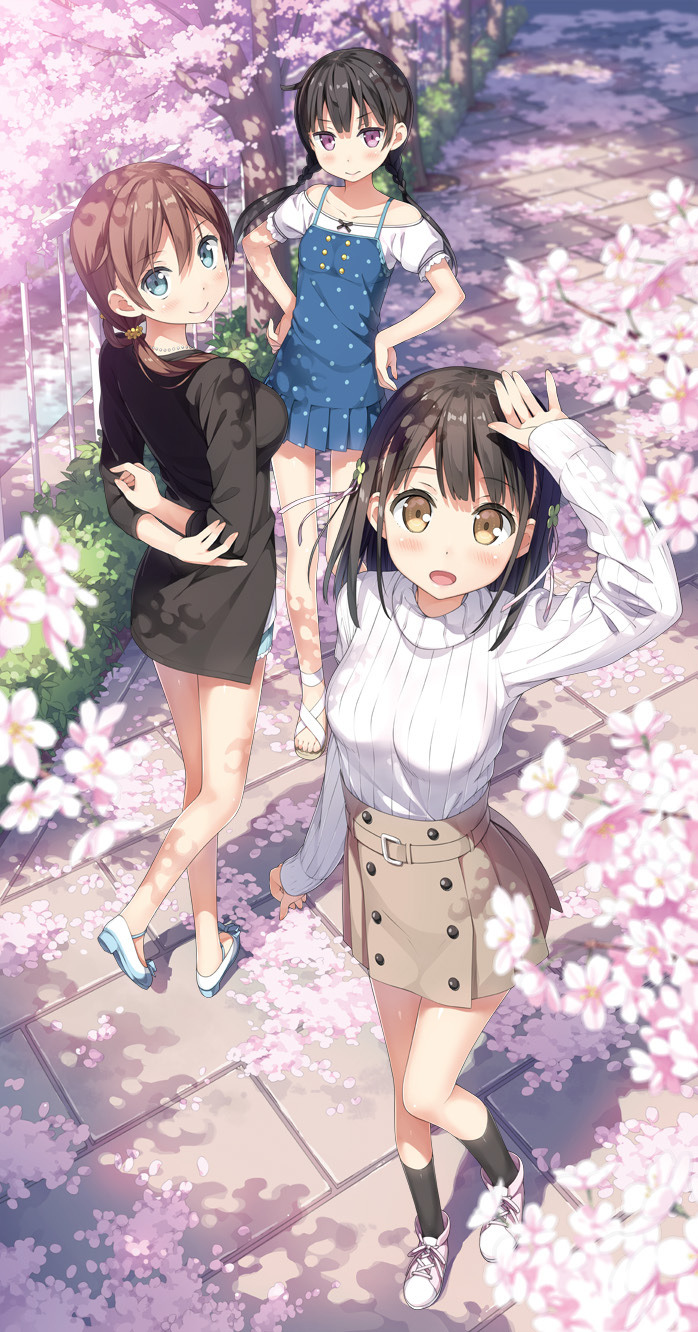 This week for Anime Sunday I’m covering my first impressions of an Anime Short series. It’s my One Room Episode 1&2 Impressions!

Plot Synopsis: Series of shorts that will tell stories of “three girls and you”.

Plot: Let me reiterate that I’ve never watched an Anime Short series before quite like this one before. It’s only four minutes long each episode, so that’s why I’m covering the first two episodes right now. Now as for the plot the first arc focuses on Hanasaki Yui, a high school girl who moves in next door to “you”. And yes I mean you, as this is a first person narrative, with you taking the lead character’s place. Now you don’t get to actually respond to the TV and get different responses, but this isn’t a video game.

Characters: In these two episodes we only got to meet “you” and Hanasaki Yui. Yui is a pretty good female lead, and it’s fairly obvious she falls for “you”. If that is confusing, it’s not that bad. There is another series out there called Makura Danshi, or Pillow Boys where “you: take the place of a female who has a series of good looking young men and talk on the bed. It sounds as awkward as it was to type and that’s a fairly tame series.

Art: The art is incredibly well done, if this was a longer show I’d be praising it up and down, but given that it’s a Short they have a lot more leeway to make everything look amazing. The character designs are done by Kantoku, a very well known illustrator in Japan who does some amazing artwork. If you get the chance to look up their work on the net you’ll see what I mean, although be warned it might not be safe for work.

Overall: This is a different type of anime, give it a whirl, you might just enjoy it.