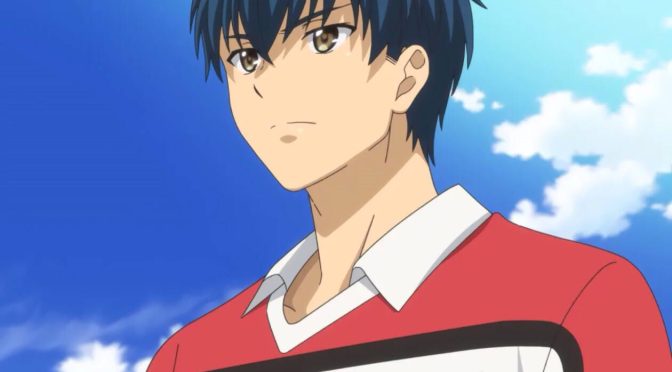 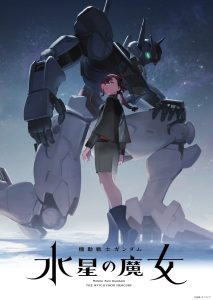 Hey all, I’m back with a look ahead for this week’s Anime Sunday. It’s my Most Anticipated Anime of Summer 2022!

Gundam: The Witch from Mercury Prologue: This is an introductory/prologue episode to the first new Gundam series in seven years, and the first in franchise history to feature a female lead. And that is, frankly, something that’s been a long time coming. So, while this is only a single episode, maybe an hour at most, this is definitely on my watch list. Gundam has always been a favorite of mine, and while I thought Iron Blooded Orphans was incredibly depressing to the point where I didn’t want to continue watching it, I’m hopeful this is more along the lines of Unicorn or Wing in terms of drama.

Shoot!: This is a sports series, and while they typically aren’t my favorite, I enjoyed the hell out of Burning Kabbadi and some others in the past. I’m hoping this one is just as good as those. We shall see.

All the various Isekai: There are tons of Isekai series this coming season, from Pharmacy to Old Man. Seriously this season is going to be inundated with them.