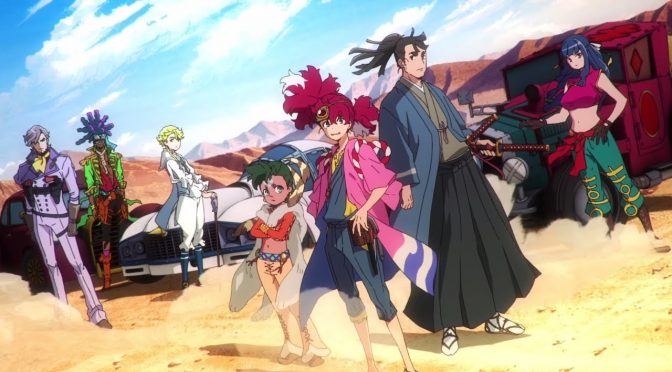 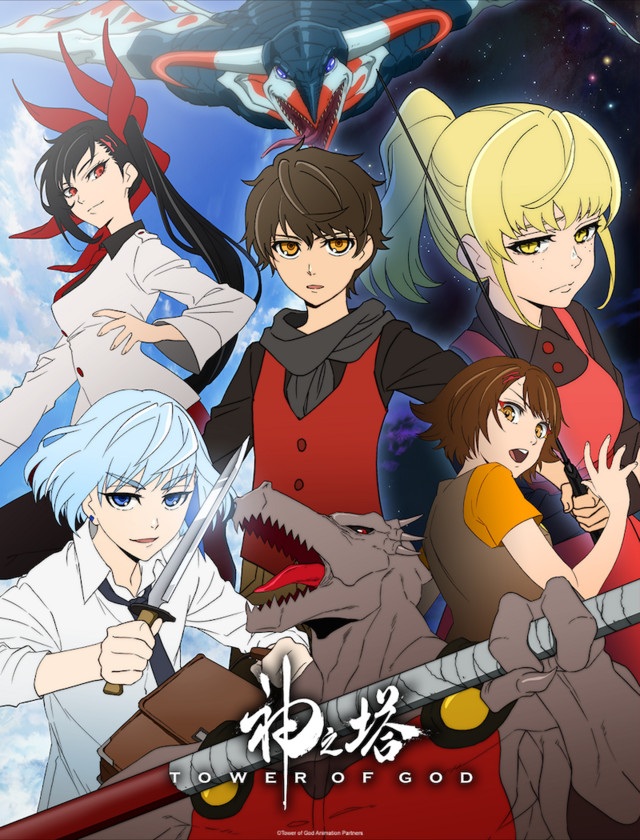 This week for Anime Sunday I’m covering what I’m looking forward to for the current season of Anime. It’s my Most Anticipated Spring 2020 Anime!

Appare-Ranman: This looks to be a pretty fun Wild West adventure, so I’m interested. Whether it’ll be any good will remain to be seen, but I have some hope that it’ll be great.

Tower of God: This is an adaptation of a very popular Korean Web Comic, which I have never read. I’m looking forward to watching at least the first episode to see if it’s any good.

Otome Game Tensei: This is an adaptation of a Light Novel that I’m fairly certain I’ve read before. Or I could be wrong, as there are several that take the concept and run with it and I haven’t read them all, shocking I know.

Hachinan tte: This is another adaptation of a Light Novel series, I am somewhat ambivalent about, but I’ll give it a shot nonetheless.

Gleipnir: This only caught my attention because of the title, but I’ll admit the synopsis looks interesting so I’ll give this a shot. Anything that has to do with the mythical chain that held the Fenris wolf catches my attention.