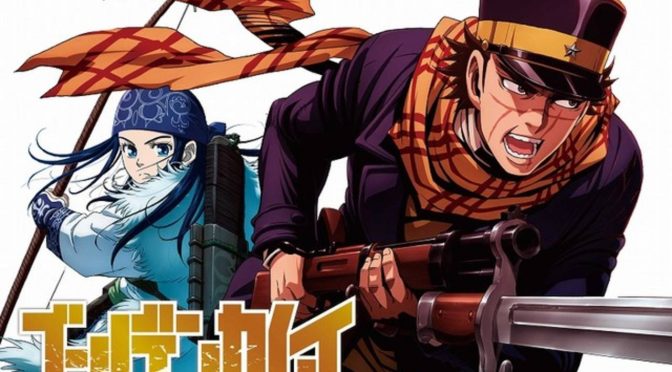 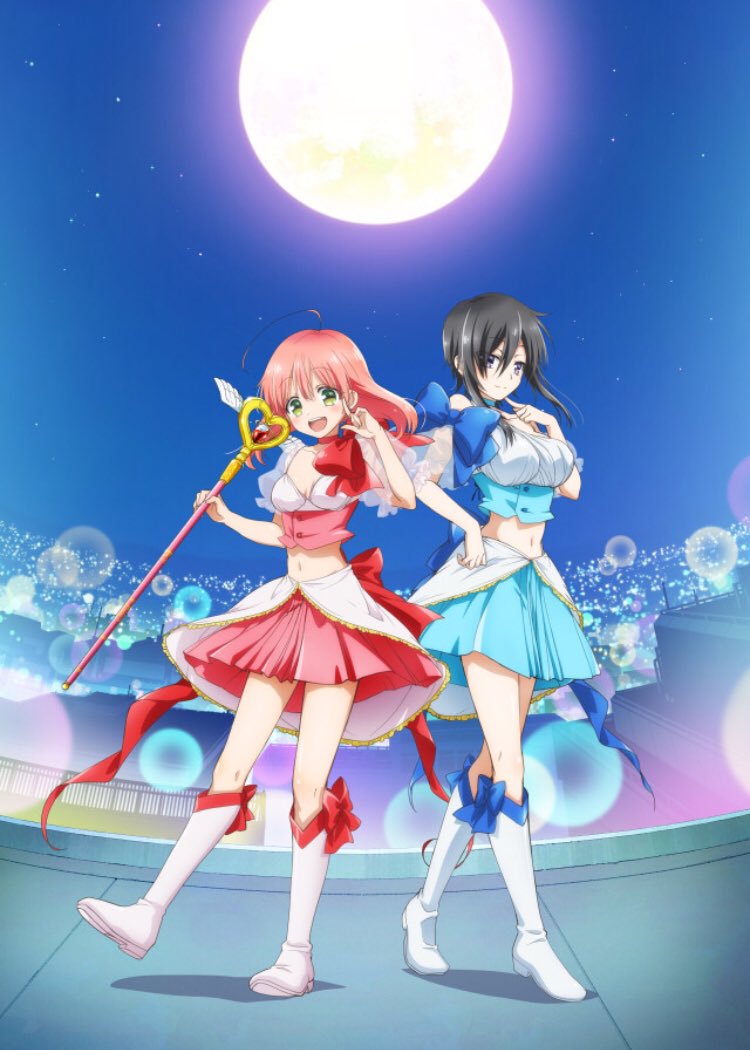 This week for Anime Sunday I’m covering some of the new shows that’ll be airing this upcoming season. It’s my Most Anticipated Spring 2018 Anime!

Mahou Shoujo Ore: I have no freaking clue at all about what this show is about. All I know is it’s an adaptation of a Manga and that the title makes me really interested in seeing what’s going on. For those unaware, Ore is the distinctly male pronoun used be oneself. So the fact that the show is called Magical Girl Me (with a huge male undertone) makes me curious. It also reminds of Kore wa Zombie Desu ka? Which was a fairly amusing series on it’s own.

Golden Kamuy: I read the first chapter of this Manga a while back and was pretty interested. Now that it’s getting an Anime I’ll probably give this a shot. It’s definitely not for kids, as it’s got a very serious tone, but for those more mature Anime fans, this might be a good show to watch. We’ll see.

My Hero Academia Sesaon 3: I really need to watch the past two seasons as I’ve heard only great things about this series and I personally enjoyed the hell out of the early chapters of the original source material myself. So this is getting an Honorable Mention.

Persona 5: Again like My Hero Academia, I’ve only heard amazing things about Persona 5. I probably won’t personally watch this series until I get around to buying and playing the game. But I imagine fans of the game and Persona series in general will want to watch this.

That’s it for this week’s Anime Sunday. Any shows you are looking forward to you think I missed? Leave them in a comment below!