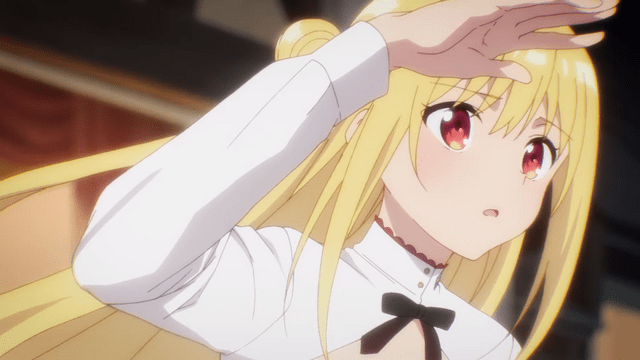 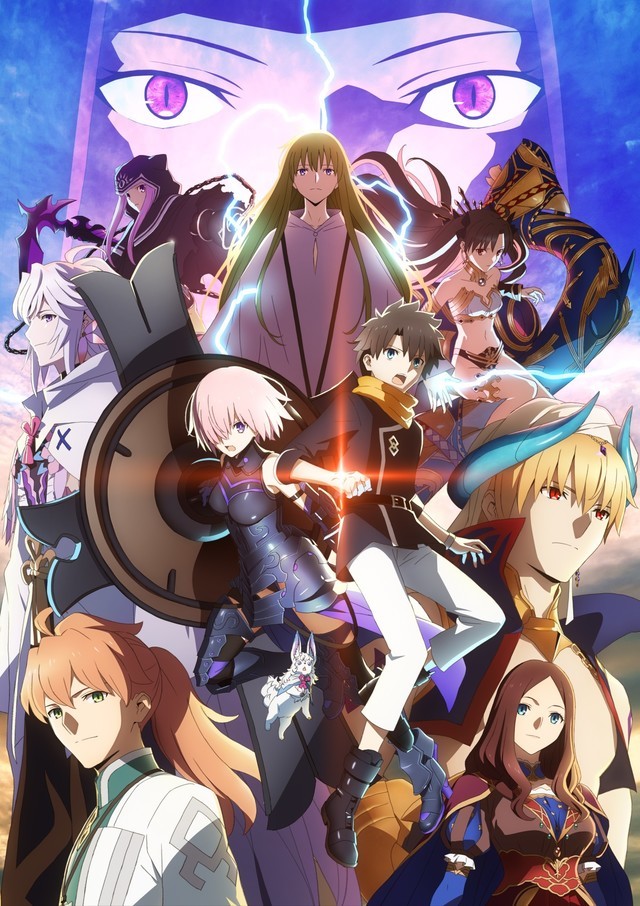 This week for Anime Sunday I’m back with a look at the next season. It’s my Most Anticipated Fall 2019 Anime!

Assassin’s Pride: This is an adaptation of a Light Novel series that I have heard about in the community, but have not yet read myself. I’ll give it a whirl, but this could very well be a bust in terms of content. We’ll see, it might also be too much of a try-hard at a dark fantasy story, in which case I’ll not be interested at all if that happens.

Cautious Hero: This looks to be much more of a comedy series than anything else given it’s title, but given it’s billed as a an Adventure and Action series with no Comedy tag in sight I’m hoping it’ll be more like TenSura than KonoSuba. One is light hearted with it’s serious moments, while the other is just a satire of the Isekai genre.

Fate/Grand Order Babylonia: This is an adaptation of the seventh and penultimate Singularity of the first act of the mobile game. I loved playing through this Singularity myself and it’s incredible story line is going to be an absolute joy to watch. I’ve heard it’ll be a 2-cour series, so I’m looking forward to watching the entirety of this series. I just hope 2-cour will be enough to do the story justice, but I’m hoping it will. The only downside is that it won’t be animated by ufotable, but even still I’m looking forward to watching this.

High School Prodigies: This is another adaptation of a really long named Light Novel series, so we’ll see if it’s any good. Like with the first two it might be a bust, but I’m going to give it a shot. It might be an Isekai series, but considering that Arifureta is one of my most loved stories of all time and it is an Isekai I figure I’ll give it a shot.

Sword Art Online Alicization 2nd Cour: I’m not a particular fan of the novel series anymore, it was okay until I read much better series, but some people love the series still. Me I don’t particularly enjoy it all that much anymore.