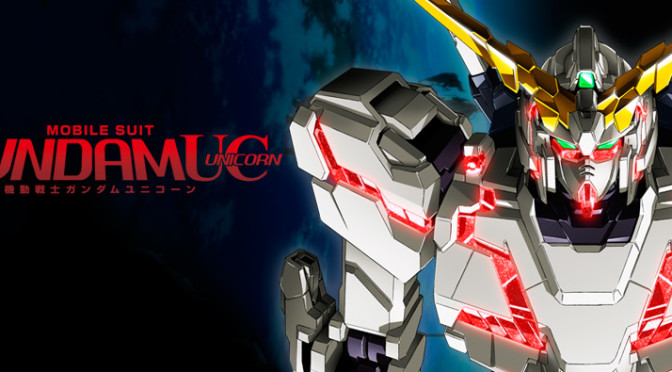 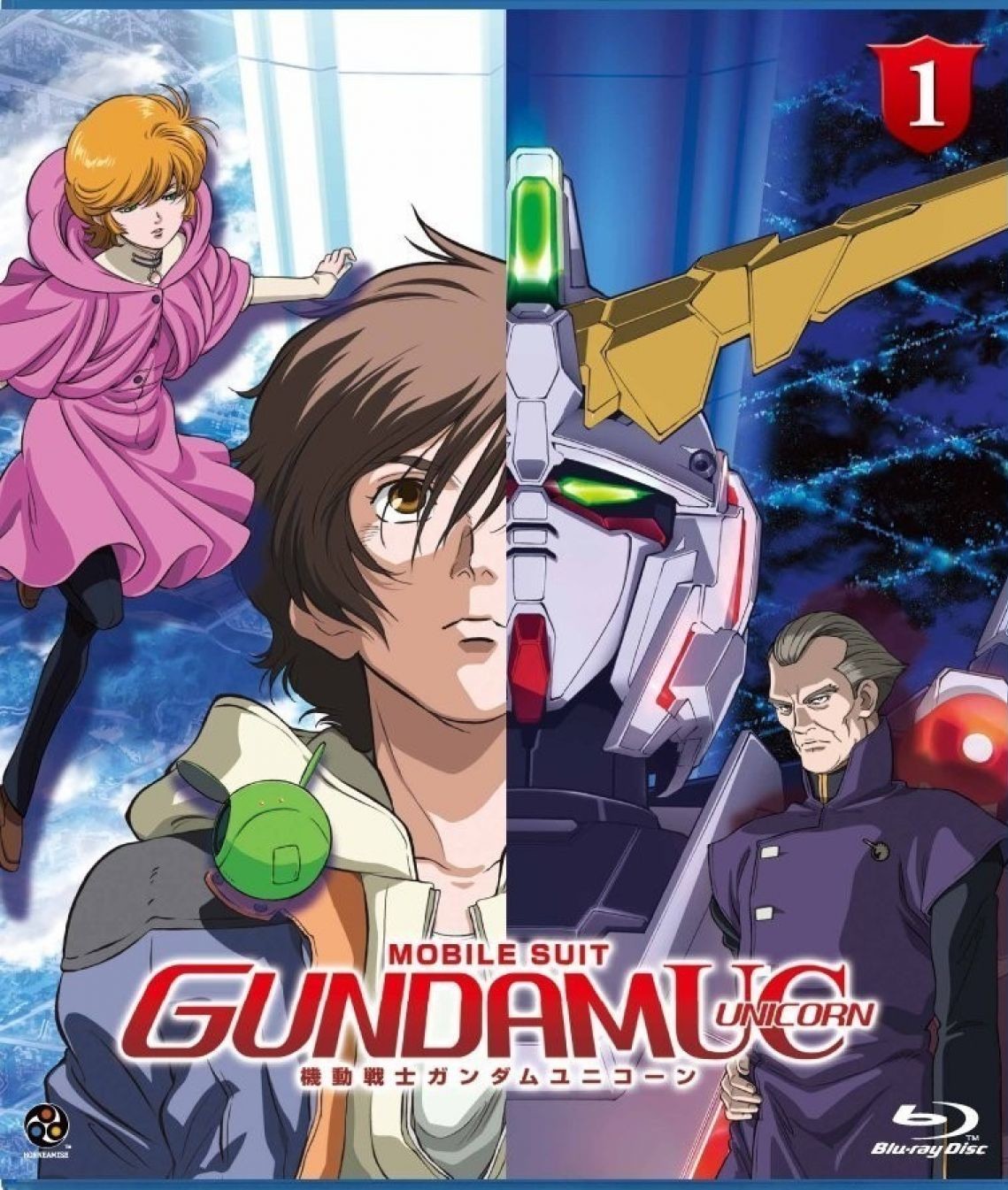 Plot Synopsis: A Neo-Zeon remnant group called the “Sleeves” travels to Side 4’s Industrial 7 colony, so that its captain, Zinnerman, can receive a “key” to something known as “Laplace’s Box” from Vist Foundation leader Cardeas Vist. The item is said to be capable of either restoring the future or destroying the world. Audrey Burne seeks to meet Vist first and convince him not to turn over Laplace’s Box, believing the Sleeves will use it to start another war. Along the way, she is rescued by 16-year-old student Banagher Links, who agrees to take her to Vist.

Plot: I enjoy the plot of this first episode quite a bit as it sets the stage for the next 6 episodes quite nicely. I should mention that this is adapted from a Light Novel that was published a few years before, but the Anime does just as good a job of telling the story in my opinion.

Characters: Audrey is a real treat, because having a very strong female lead is a sort of rare thing for a Gundam series and Audrey is most definitely the female lead. Banagher is also quite a good lead, as his past is very interesting.  The rest of the cast that is introduced is very well done as well, and while Banagher’s friends get very little screen time expect a bit more in the future.

Art: The art is spectacular, this is due to the fact that Unicorn is a series of OVA’s and not a televised series. I really enjoy the artwork of this series, as it brings the Universal Century into our 21st century with a bang.

Music: If the art is spectacular, than the musical score is stupendous. The music is just amazing for this episode and it’s one of my favorite OST’s to listen to on my phone.

Overall: This is a worthy sequel to Char’s Counter Attack and the Universal Century series as a whole.

For those who like: Gundam, Sci-Fi, Amazing Artwork, Even More Amazing Music, Great Characters, Excellent Plot.