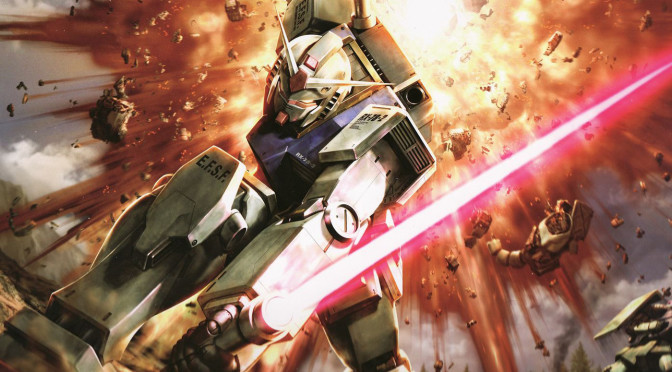 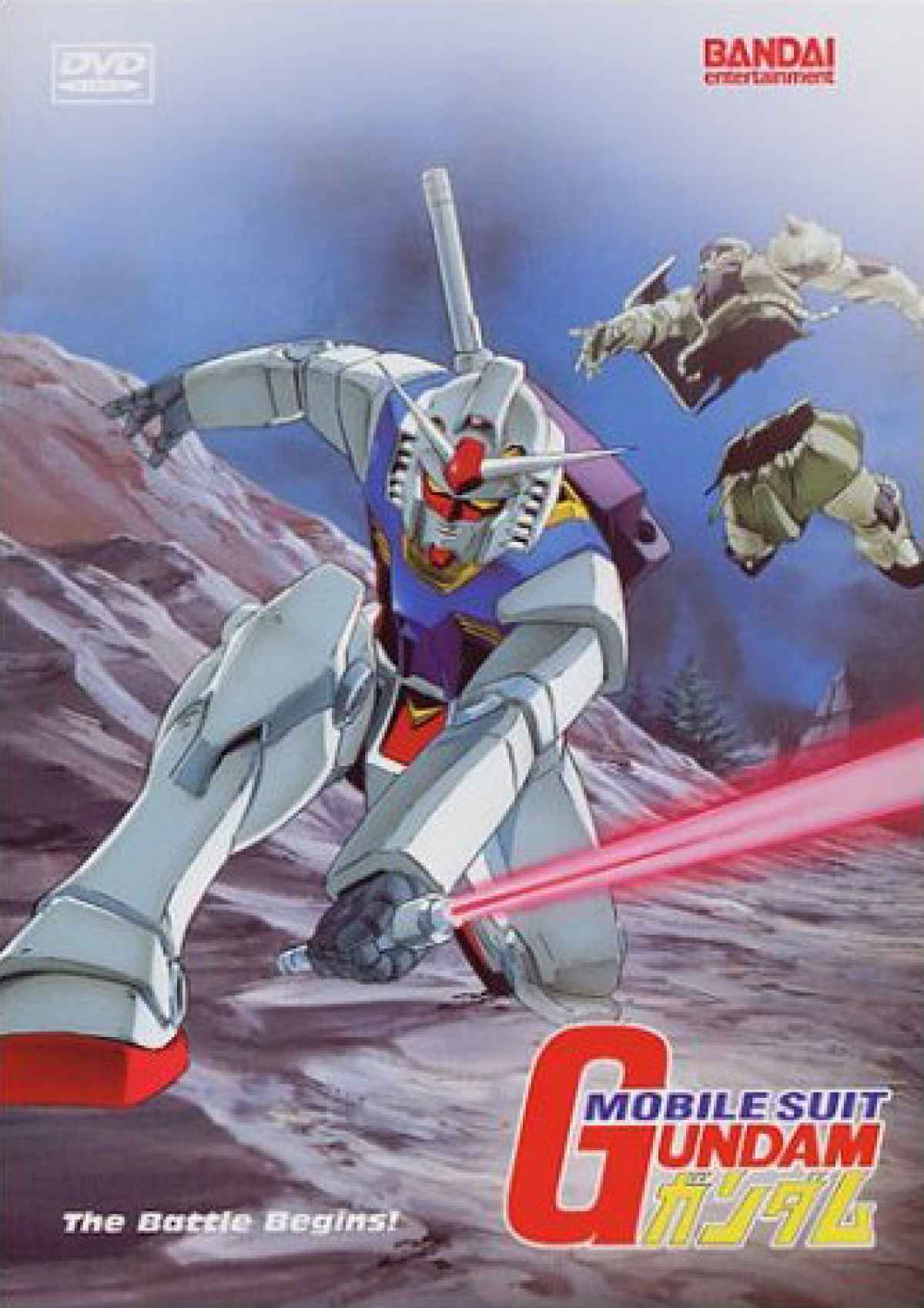 I’m back with one of the classics of the industry in this week’s Anime Sunday! It’s Mobile Suit Gundam!

Plot Synopsis: Set in a fictional universe in the year 2079 (Universal Century year 0079 according to the Gundam Calendar), the Principality of Zeon has declared independence from the Earth Federation, and subsequently launched a war of independence called the One Year War. The conflict has directly affected every continent on earth, also nearly every space colony and lunar settlement. Zeon, though smaller, has the tactical upper hand through their use of a new type of humanoid weapons called mobile suits. After half of all humanity perishes in the conflict, the war settled into a bitter stalemate lasting over 8 months.

Plot: The plot isn’t super amazing, but it is a classic and because it’s from 1979 the stuff that we think is acceptable isn’t necessarily the same as it was back then. If you want to get started on the Gundam series you need to watch this as later series set in the Universal Century won’t make sense at all if you don’t watch it.

Characters: Amuro is a bit of a jerk, but his situation makes that understandable to a degree. Char on the other hand is a great character, who isn’t afraid to backstab anyone in his way. The rest of the cast is good as well, although some of them are annoying to the point that you begin to hate them.

Art: Being made in 1979 means that the art is quite dated, that being said it’s not bad necessarily. It just won’t ever look super high definition. Later series, like the sequel Zeta are much better in terms of being able to converted to HD.

Music: The soundtrack is pretty good, but the opening theme is super cheesy to the point of hilarity.

Overall: If you haven’t watched it, or only watched Gundam Wing, you need to watch this series.