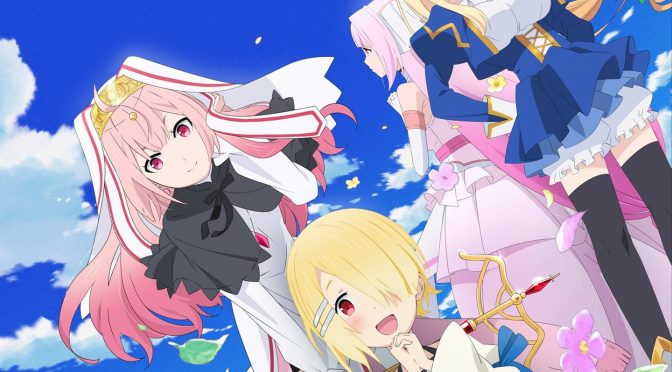 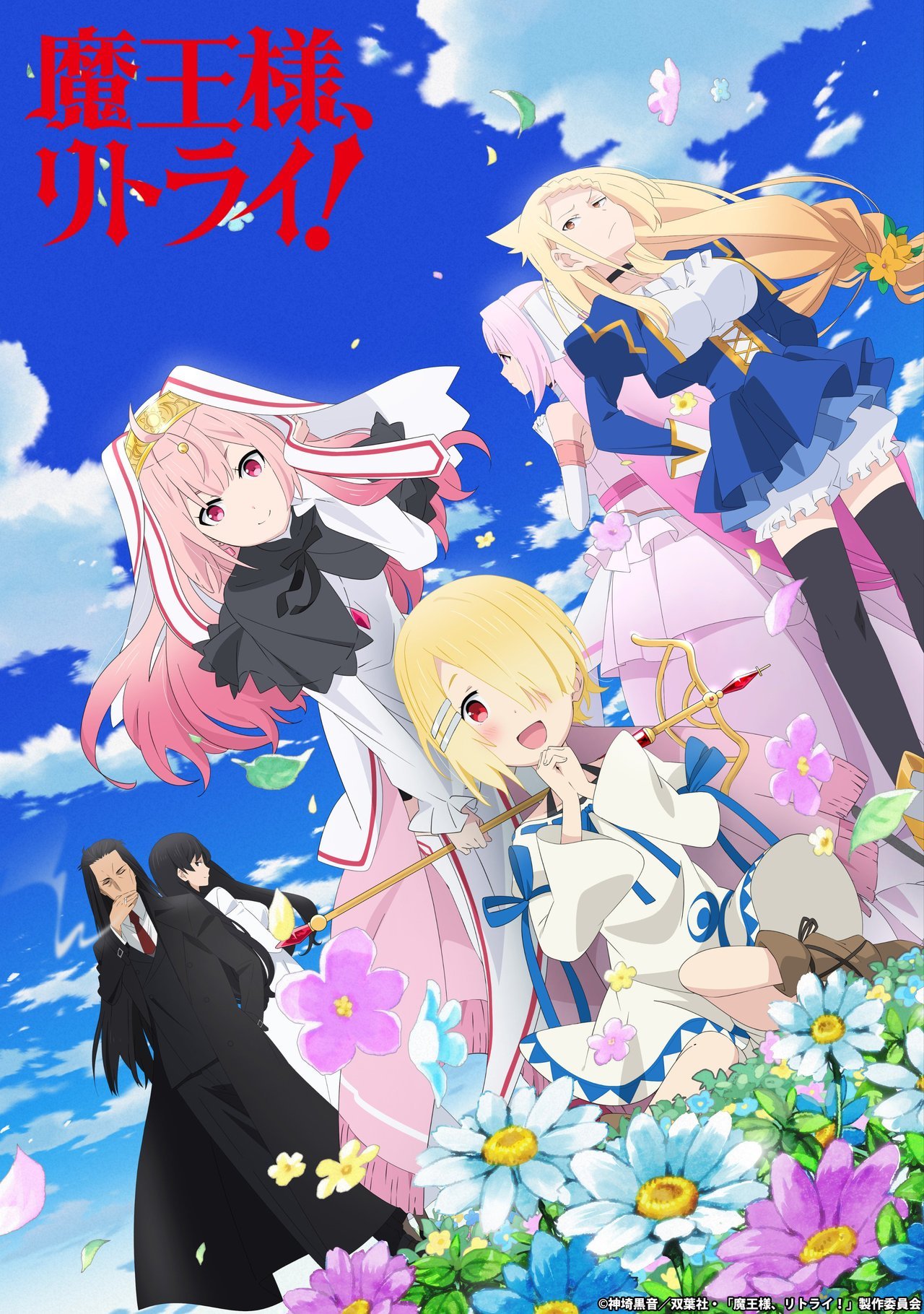 This week for Anime Sunday I’m back with another Summer 2019 series. It’s my Maou-Sama Retry Episode 01 Impressions!

Plot: The plot is okay, but not really that interesting either. Where as other series appeal to other things, either adventure, romance or comedy, this doesn’t seem to focus on any of that. Honestly this first episode seemed really bland and didn’t capture my attention at all. That’s not a good thing, as I tend to at least want to watch another episode or two, even if I don’t actually have the time to do so. I felt none of that with this series. The plot didn’t get my attention nor did the cast of characters which was incredibly small for even this first episode. In fact the plot goes almost nowhere in this first episode it seems like. I haven’t read the original Light Novel series, but I have little desire to now that I’ve seen this first episode.

Cast: Our main characters are Kunai, the main protagonist and Aku a little girl. Honestly I didn’t really enjoy Aku, and Kunai wasn’t that funny. They seemed rather bland and uninteresting compared to other main characters even though this entire episode seems to focus solely on them.

Art: The art is okay, but nothing special and nowhere near close to my gold standard of ufotable quality.

Music: The music is again okay, nothing special but not super terrible either.

Overall: Skip this series, if even I can’t be engaged by the end of the episode then I highly doubt most other people will really enjoy this series. I could be wrong and it picks up in later episodes, but first impressions do count for a lot and Maou-Sama Retry fails that spectacularly.

For those who: Fantasy, Isekai, Bland Plot and Cast of Characters.