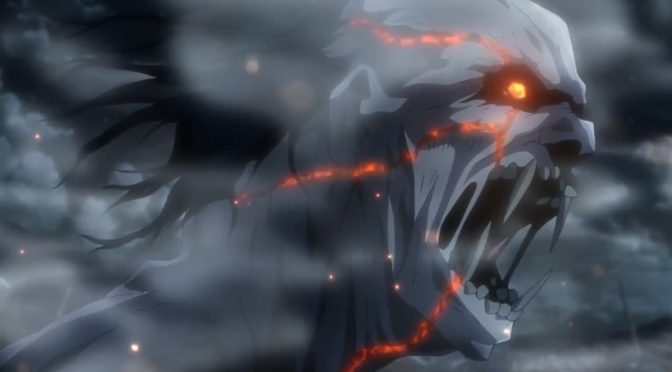 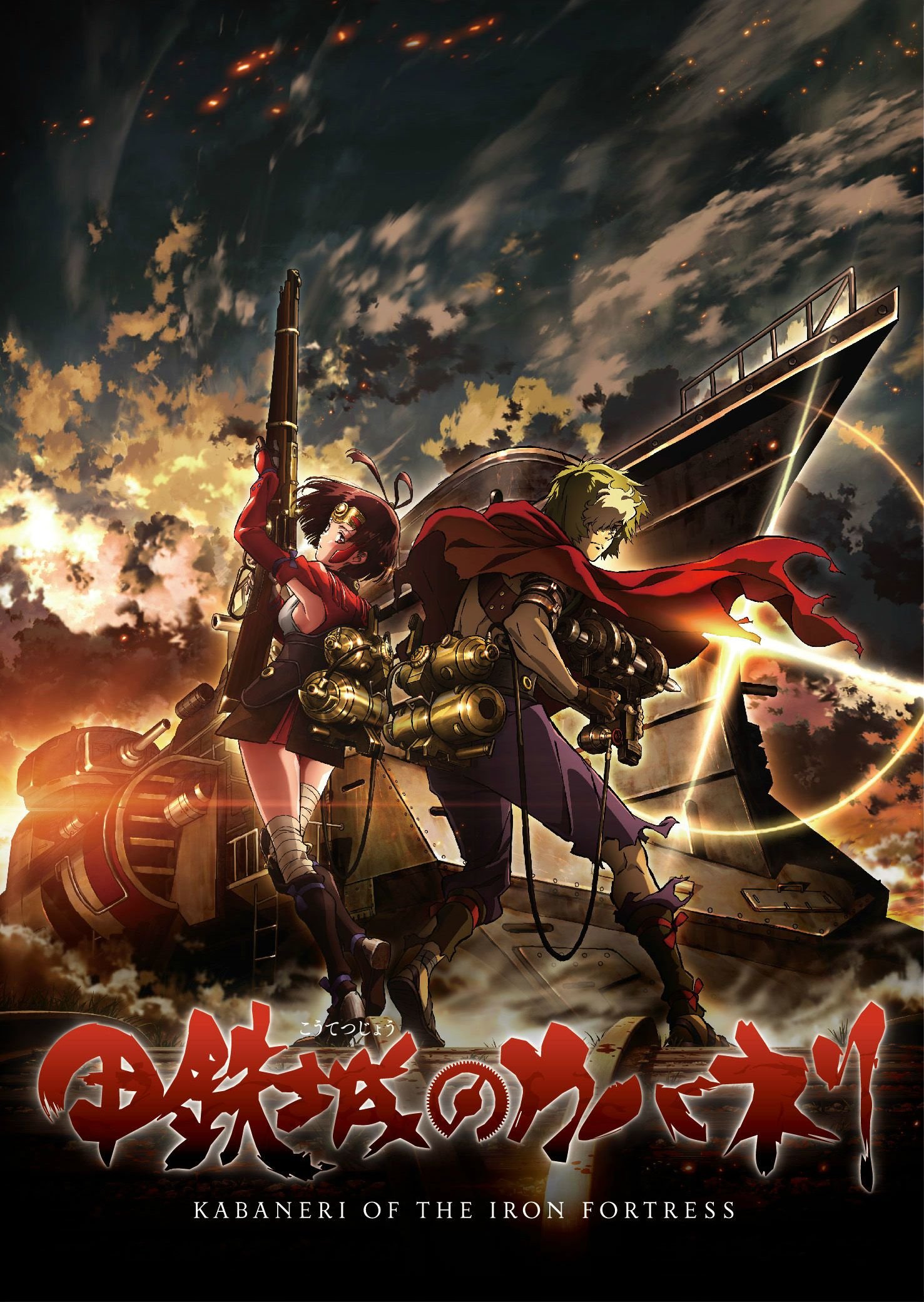 This week for Anime Sunday I’ve got another series from the Spring 2016 season. It’s my Kotetsujou no Kabaneri Episode 01 Impressions!

Plot Synopsis: A mysterious virus appears during the industrial revolution, the infection transforming humans into Kabane and rapidly spreads. Kabane are aggressive, undead creatures that cannot be defeated unless the glowing heart, which is protected by a layer of iron, is pierced. Unfortunately, most melee weapons and the steam-pressure guns used by the Bushi are not very effective against them. On the island country Hinomoto, people have built fortress-like stations to shelter themselves from these creatures. People access the stations and transport wares between them with the help of armored steam locomotives called Hayajiro.

Plot: The plot isn’t my favorite, but that’s more a personal issue rather than anything to do with the plot. I don’t tend to enjoy Horror/Zombie series very much, and that’s very much what Kabaneri is. That all being said I was intrigued by the plot, but I might postpone watching the series until later because I really don’t enjoy Zombie series.

Characters: Ikoma seems to be our male lead, and while he seems to be a pretty smart guy, who seems to come up with the idea of using rotation and increased power to pierce Kabaneri hearts, I don’t particularly enjoy his character all that much. Maybe it’s because I haven’t connected with him yet, but his actions are much too headstrong and not thought out very well. Mumei on the other hand seems to be our female lead, and she’s actually pretty mysterious, but still pretty interesting. The rest of the cast we really don’t get introduced to at all, with the exception of Ayame, who might actually be the female lead. Or Mumei and Ayame are both leads. Either way we don’t get much character development in this episode.

Art: The art is great, but not my cup of tea with way too much gore for my personal tastes.

Music: Here’s the real reason I watched the series, the music is directed by Hiroyuki Sawano probably one of my favorite sound directors in the industry and Aimer sings the ending theme with Chelly from the band EGOIST. Anyone who’s read my Anime Sunday columns knows I’m a huge fan of Aimer’s music, so I was pretty psyched to listen to the music, even if the rest of the show isn’t my usual fare.

Overall: If you like Steampunk, Zombies and/or Samurai, you’ll love Kabaneri.