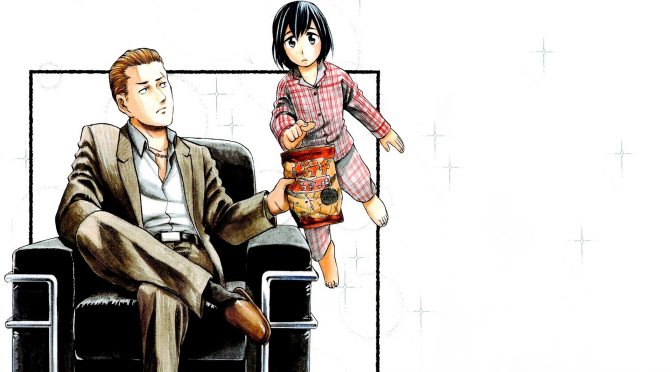 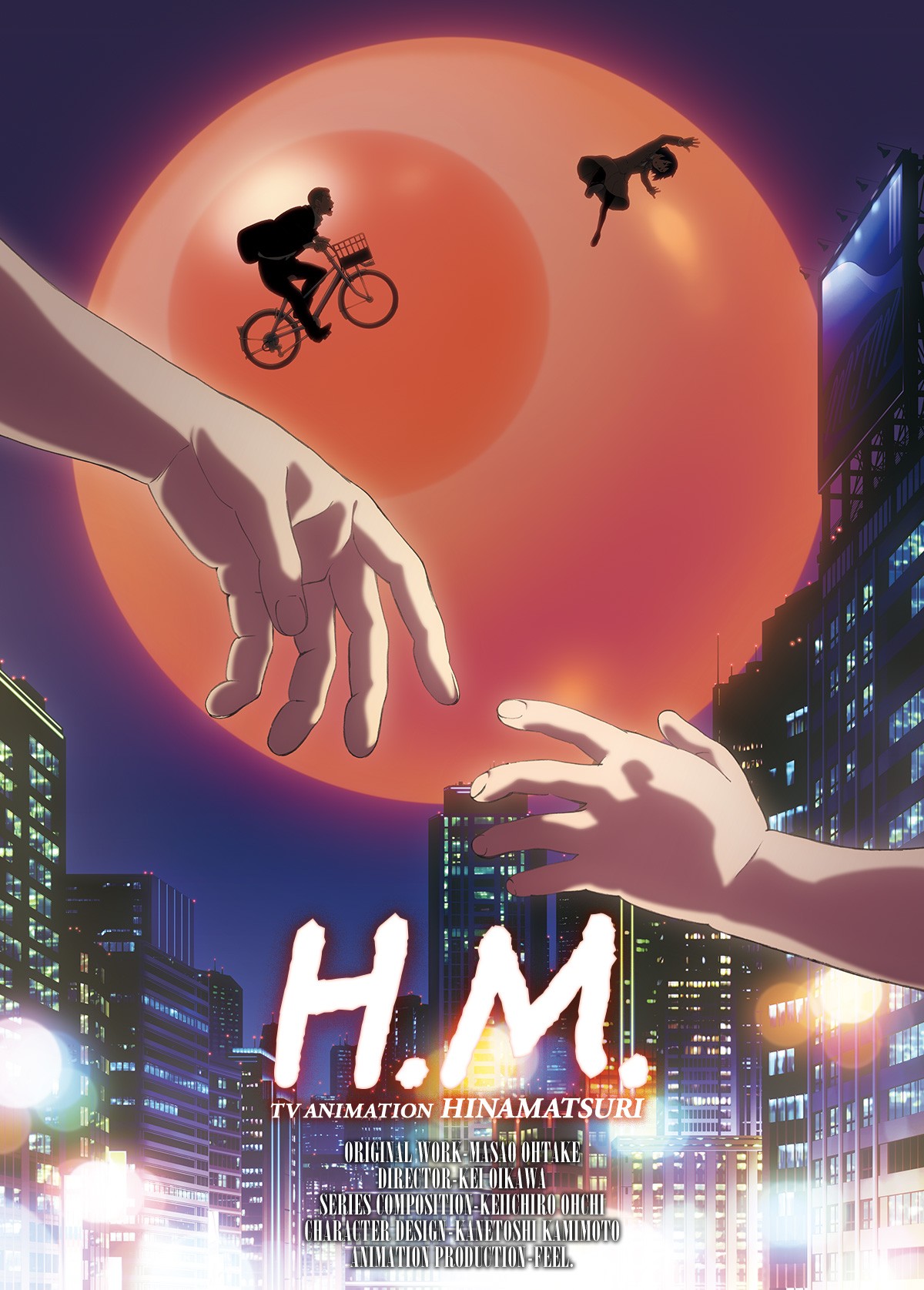 This week for Anime Sunday I’m covering the first episode of a series I’ve covered in a previous Manga Monday. It’s my Hinamatsuri Episode 01 Impressions!

Plot Synopsis: A mid-level Yakuza, Nitta Yoshifumi, relaxes at home when a large metal pod drops onto his head out of nowhere. After hitting a switch on the back, a naked girl emerges from the pod. Remembering nothing else except her name, Hina, she uses psychokinesis to threaten Nitta into buying her clothes and toys…

Plot: The plot is incredibly slapstick, which is alright because there is absolutely nothing about this series that should be taken seriously. At all.

Characters: Nitta is a rather unlucky guy, but I enjoy him as he’s pretty much one of the only sane characters in the series. Hina on the other hand is hilarious, but that’s more because of her actions rather than her personality.

Art: The art is pretty good, but it’s not super amazing either.

Music: The music is mediocre, while not being terrible it’s not really memorable either.

Overall: If you enjoy, or need, a good laugh you could do worse than watch Hinamatsuri. You could do better though as well.

For those who like: Comedy, Drama, Slice of Life, Slapstick.