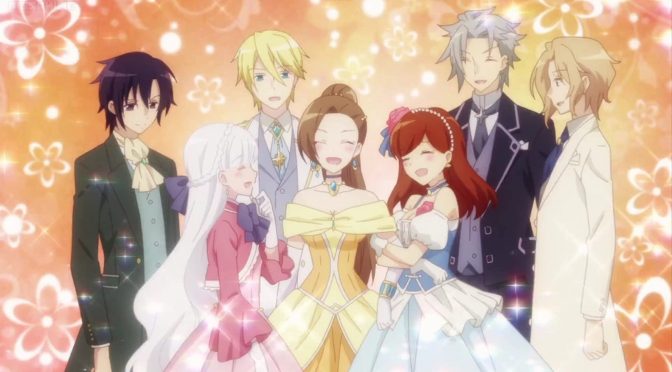 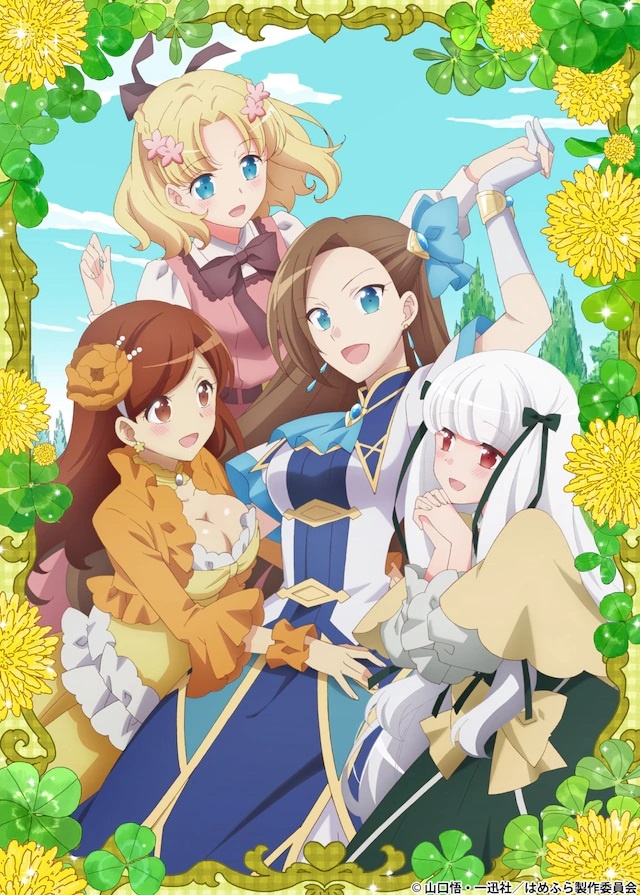 This week for Anime Sunday I’m back with a Spring 2020 series. It’s my HameFura Episode 01 Impressions!

Plot: The plot of this first episode is typical for this particular sub-genre of the Tensei genre. There are plenty of series where a female lead is reincarnated into the villainess of an Otome Game, but HameFura is an adaptation of one of the more popular takes on that particular plot hook. It does a great job of it, though it does have a little bit too much comedy for this first episode, at least in my opinion. Maybe later episodes will be better.

Characters: Catarina is our main character and she’s pretty neat, although she’s not that talented and is incredibly dense at times in this first episode. The rest of the cast is pretty hilarious though.

Art: The art is pretty great, with Silver Link being the Animation studio for this adaptation. It’s not nearly ufotable quality, but it’s not Studio DEEN levels of terrible either.

Music: The musical score of this first episode is appropriate enough, but not too outstanding at least to me.

Overall: A decent series, though if you dislike main characters who are incredibly dense it may not be your cup of tea.

For those who like: Comedy, Drama, Romance, Fantasy, School Life, Fun Plot, Hilarious Cast of Characters.