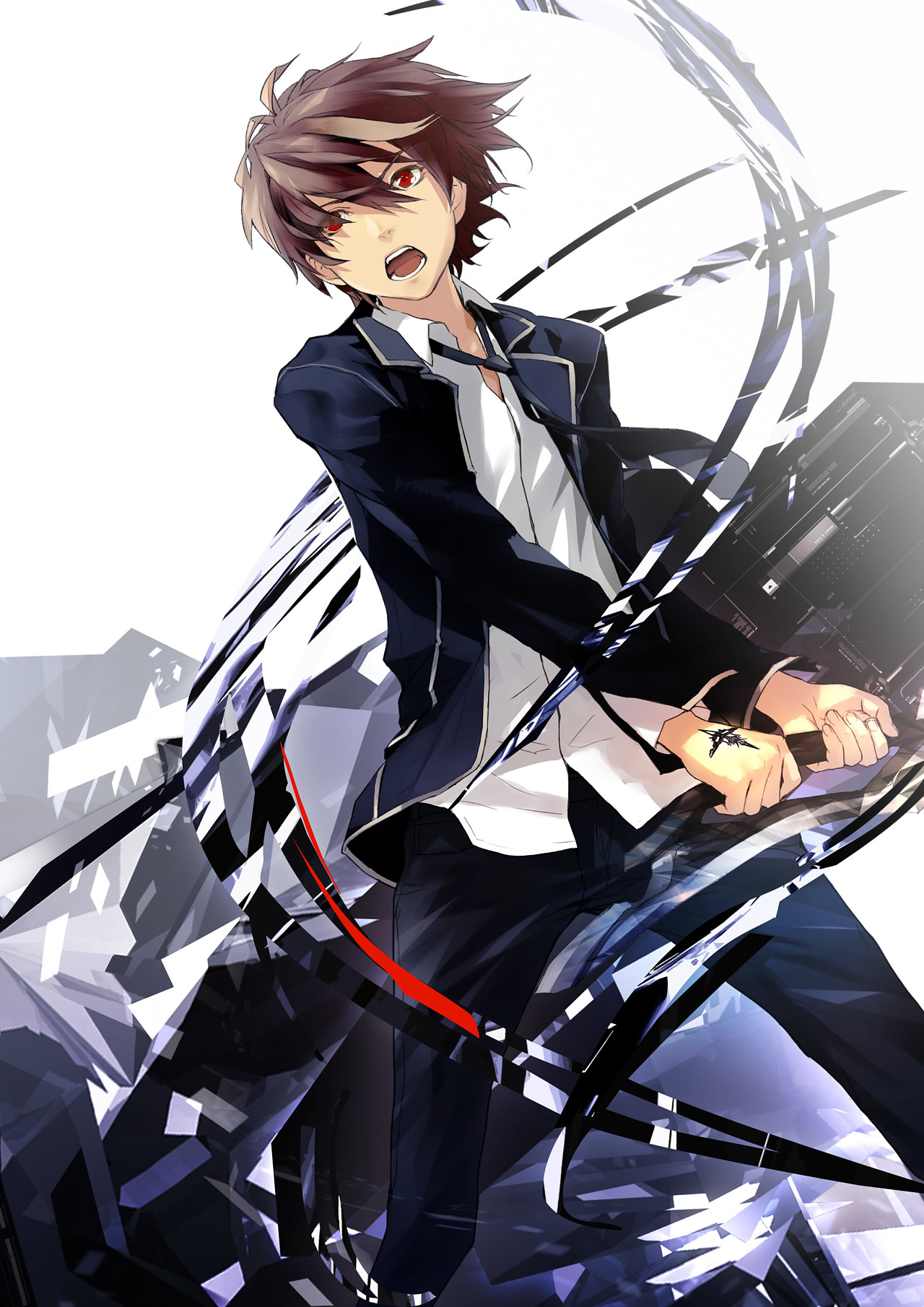 This week for Anime Sunday I’m taking a look at the rather dismal series Guilty Crown.

Plot Synopsis: Prior to the events of the main story, on December 24, 2029, a biological hazard known as the Apocalypse Virus plunges Japan into a state of chaos. This later became known as the Lost Christmas incident. Unable to contain the threat, Japan sought international help and the United Nations sent an organization known as the GHQ to their aid. The GHQ successfully contained the outbreak and restored a level of order at the cost of Japan’s independence. Ten years later, a resistance organization known as the Funeral Parlor waged a campaign against the GHQ in order to liberate Japan once more.

Plot: The plot starts off quite a bit like Code Geass, and that’s what first caught my attention with this series. That said it quickly devolves after the first half into a series that I grew to loathe. I really can’t say much other than to say it felt like they had a complete switch in terms of direction.

Characters: Lelouch is a much more likable character than Shu is, and that’s probably one reason I grew to hate this series. Shu is an overly emotional kid who doesn’t really think about the consequences of his actions until the end of the series. Lelouch was constantly planning, and while his plans may go wrong, it still felt like he was in control of his own life by the end of the series. He also thought about consequences from the first episode, whereas Shu was just moping around. The rest of the cast is okay, but it still pales to the cast of Code Geass.

Art: The art for this series was amazing, and was one reason I started watching it. Doesn’t save the series from the terrible direction the plot goes after the first half though.

Music: The music on the other hand is probably the only good thing I enjoy about this series now, the opening themes were by supercell who grew an offshoot directly because of this series EGOIST. The rest of the soundtrack was great, but like the art doesn’t save the series from the plot.

Not for those who don’t like: Any of the above, or a medicore cast and plot that bombs after the first half.