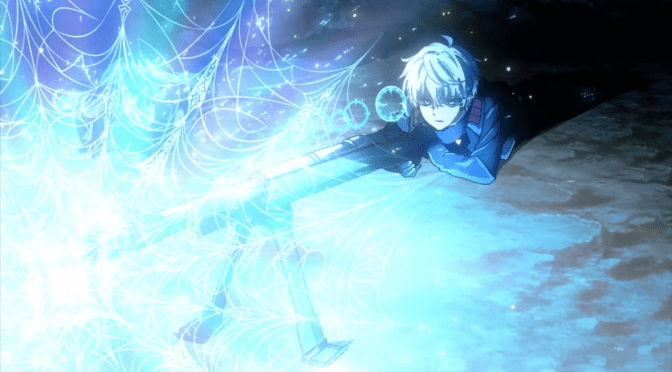 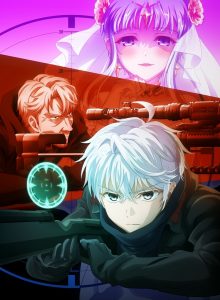 Hey all I’m back with a new series that premiered in this latest season of Fall 2021 for this week’s Anime Sunday. It’s my Finest Assassin Episode 01 Impressions!

Plot: The plot is pretty intense, it opens with a scene of human trafficking that gets derailed as our main characters decide to derail it by killing the organizer of the event. Then we get an introduction to the previous life of our main character, who is only known as Assassin having worked in our world as the premier operative for a shadowy organization. Frankly the plot is great, and while it starts off with a bunch of violence it was interesting to really get into the mindset of our main character who is apparently named Lugh now in this new life.

Art: The art is done by two studios, Silver Link and Palette. They did an awesome job in this first episode, and I’ll say that it was just as good in the second episode. So while it’s not quite ufotable quality, it is very good nonetheless.

Music: The musical score fits the seriousness of the series perfectly. It’s not super memorable, but it fits and only adds to the Anime.

Overall: A very good first episode and a lot better than I was expecting in this adaptation of a novel I have yet to read, though that is something I plan on fixing soon.

For those who like: Fantasy, Action, Adventure, Drama, Reincarnation.