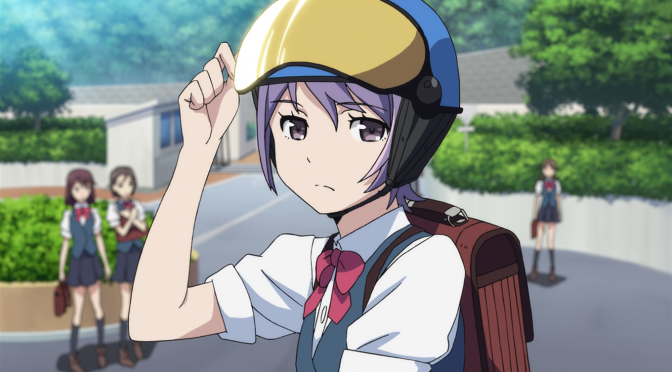 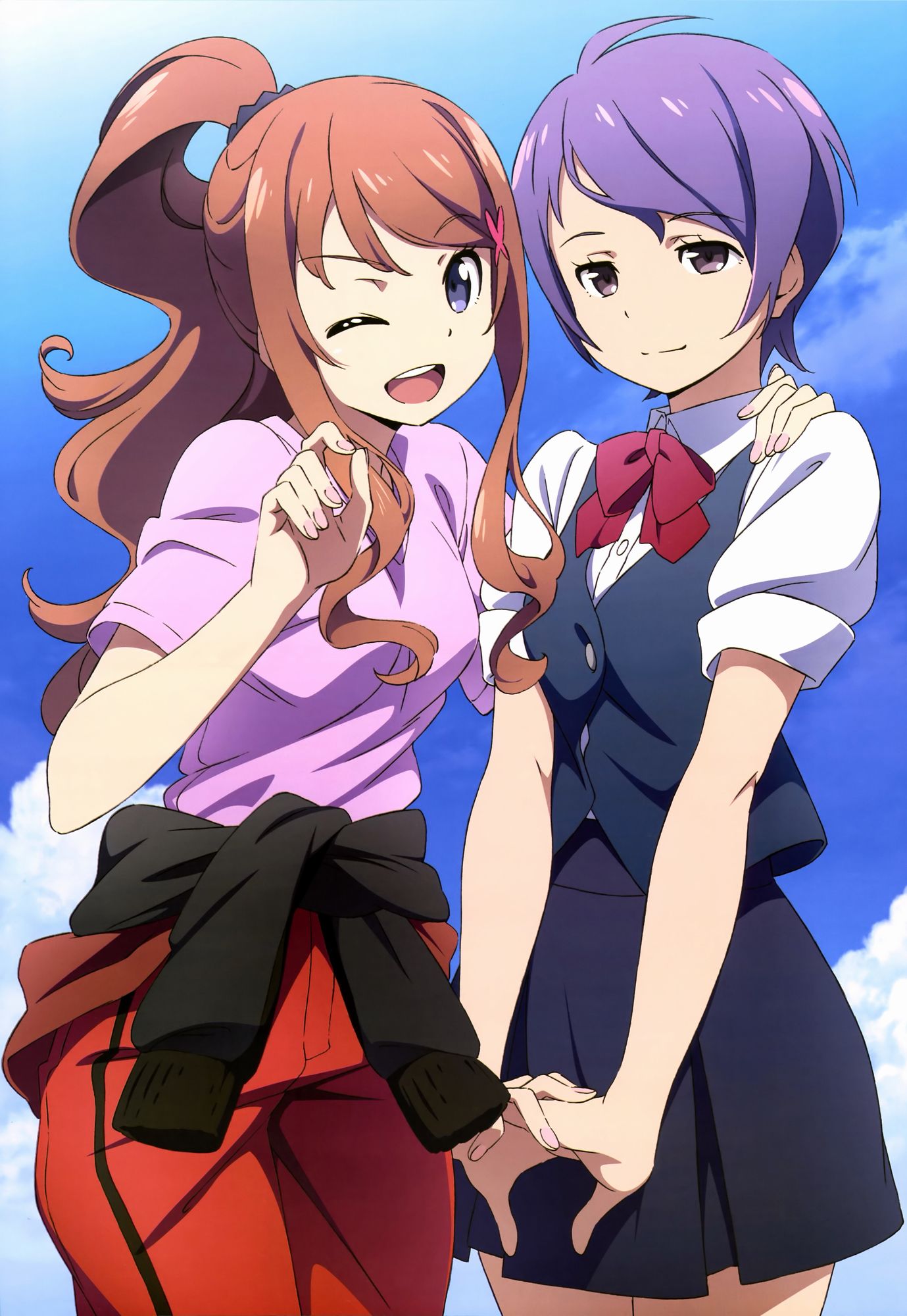 Plot Synopsis: Set in a future where interplanetary space travel has become possible, a space aeronautics mega-corporation named Kirishina Corp. has opened an academy on Mars, and a specialized class in that academy, named A-TEC (Advanced Technological Development Department, Educational Development Class) contains especially talented students, spending part of their time in class, and the other part of their time working to develop rocket engines.

Plot: So far the plot seems interesting, especially with the twist at the end of the episode. That being said I’m not entirely sure I’m going to enjoy this series as much as Charlotte, and certainly not even close to as much as Gate.

Characters: Iris is seemingly one of the leads, but as this is only the first episode I’m not entirely sure about that. Despite that uncertainty she’s probably my favorite out of the cast except for Nagisa who might turn out to be a real awesome character. The rest of the cast is good so far, but we didn’t get much interaction with them as of the first episode.

Art: The art is pretty good, nothing along the lines of ufotable, but still good.

Music: The musical score was excellent in the first episode, and I particularly enjoyed the ending theme performed by ClariS.

Overall: This may be one to watch, but it also might not be. Another episode or two may make or break the series in terms of enjoyability.

For those who like: Excellent Cast of Characters, Awesome Artwork, Fantastic Music, Sci-Fi, Romantic Comedy.