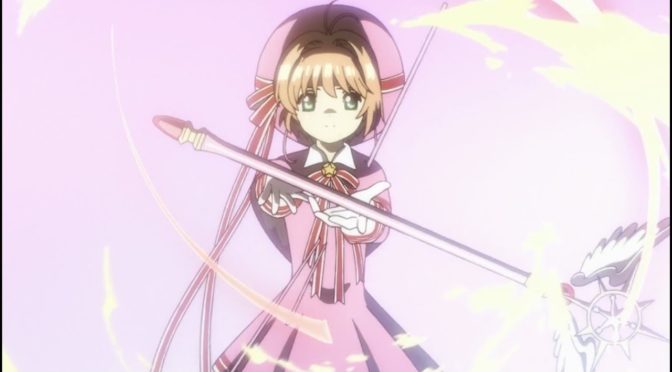 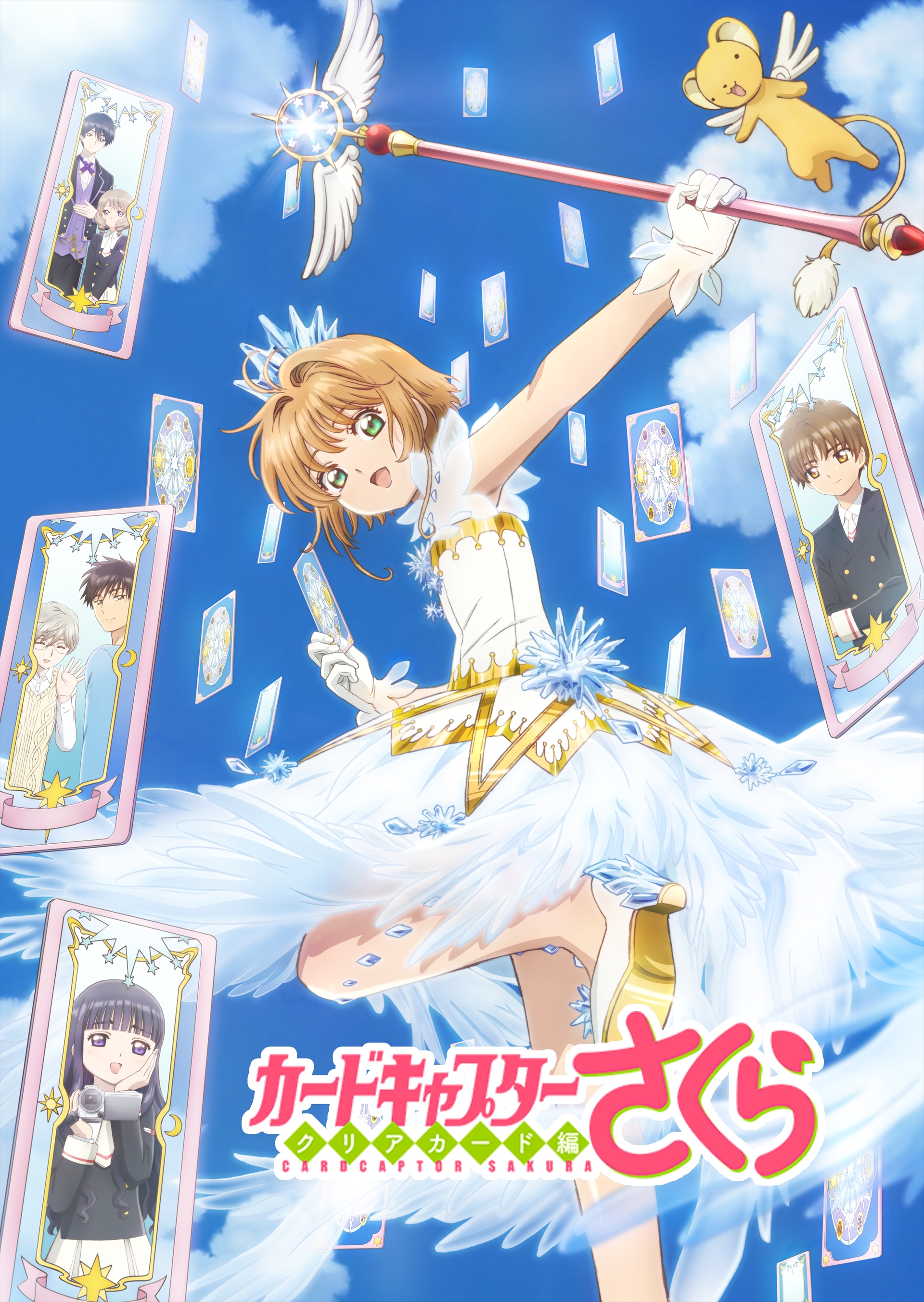 This week for Anime Sunday I’ve got the first episode of the sequel to a classic series. It’s my Cardcaptor Sakura: Clear Card Episode 01 Impressions!

Plot Synopsis: This picks up the story almost exactly where the ending of the original Manga series ended. Syaoran has just returned to Tomoeda and is now attending Middle School with Sakura and her friends. But things don’t stay peaceful for long….

Plot: This is very much Cardcaptor Sakura’s sequel, and that’s both a good and bad thing. It’s good for those who are the intended audience, which is to say much younger than most of my usual audiences. It’s bad for the exact same reason, if you are expecting anything, except a Magical Girl series you will be severely disappointed.

Characters: We don’t get introduced to anyone new, in fact everyone is pretty much the exact same as we left them at the end of the original series. That should be changing in the next few episodes, but as I only watched this series on a whim to see if my little sister might enjoy it as a addition to the original series I have no intention of seeing if that becomes true. However I’m 99% sure that I’m correct in that assumption.

Art: This is animated by Madhouse, famous for some really amazing adaptations including One-Punch Man. So it’s got plenty of excellent animation sequences while still staying true to the original material’s designs.

Music: The music is also pretty good, although I didn’t look up the theme song singers due to me having to rush to get this ready for posting.

Overall: This is looking to be a good fit for the intended audience, but probably won’t be a fun time for anyone older than 14.