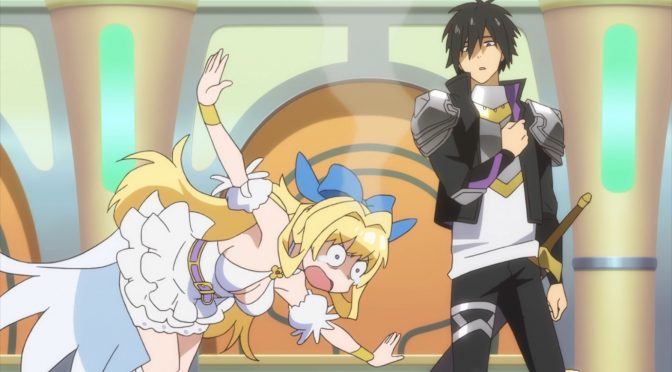 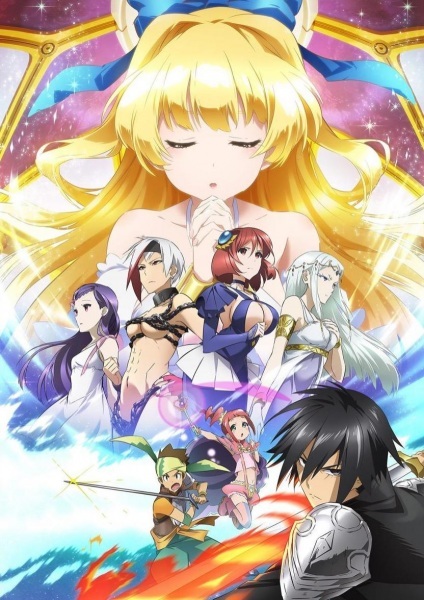 Hey all I’m back with another series from the Fall 2019 season for this week’s Anime Sunday. It’s my Cautious Hero Episode 01 Impressions!

Plot: This is almost pure satire, and it’s pretty funny. It pokes fun at pretty much every single gaming and Isekai stereotype out there. The plot was pretty slow in this first episode, but given that this is based off a Light Novel series I can’t help but think that it was in the adaptation’s favor to do so, although I haven’t read the original Light Novels.

Characters: Rista and Seiya are our two main characters and they are pretty hilarious. Rista is the typical goddess on the outside, but she’s pretty snarky in her own thoughts and speech, which was a nice deviation from the standard trope. Seiya is a really cautious guy, and overprepares for EVERYTHING. A friend gives him some lunch? He’ll check for poison. I personally thought that was hilarious, although the gag might get annoying later on if it continues. So if they keep playing it up it might annoying.

Art: The art is pretty good, White Fox did the animation and they did pretty damn good, but still not up to my gold standard of ufotable.

Music: The musical score is decent, and the theme was at least catchy. It wasn’t overly memorable, but it wasn’t terrible either.

Overall: This might be really good, this first episode was pretty funny, although if they keep playing the overly cautious gag all the time it might get annoying.

For those who like: Isekai, Action, Comedy, Overpowered Heroes.