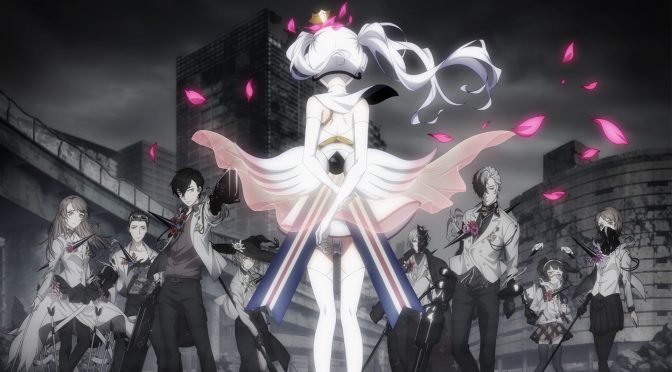 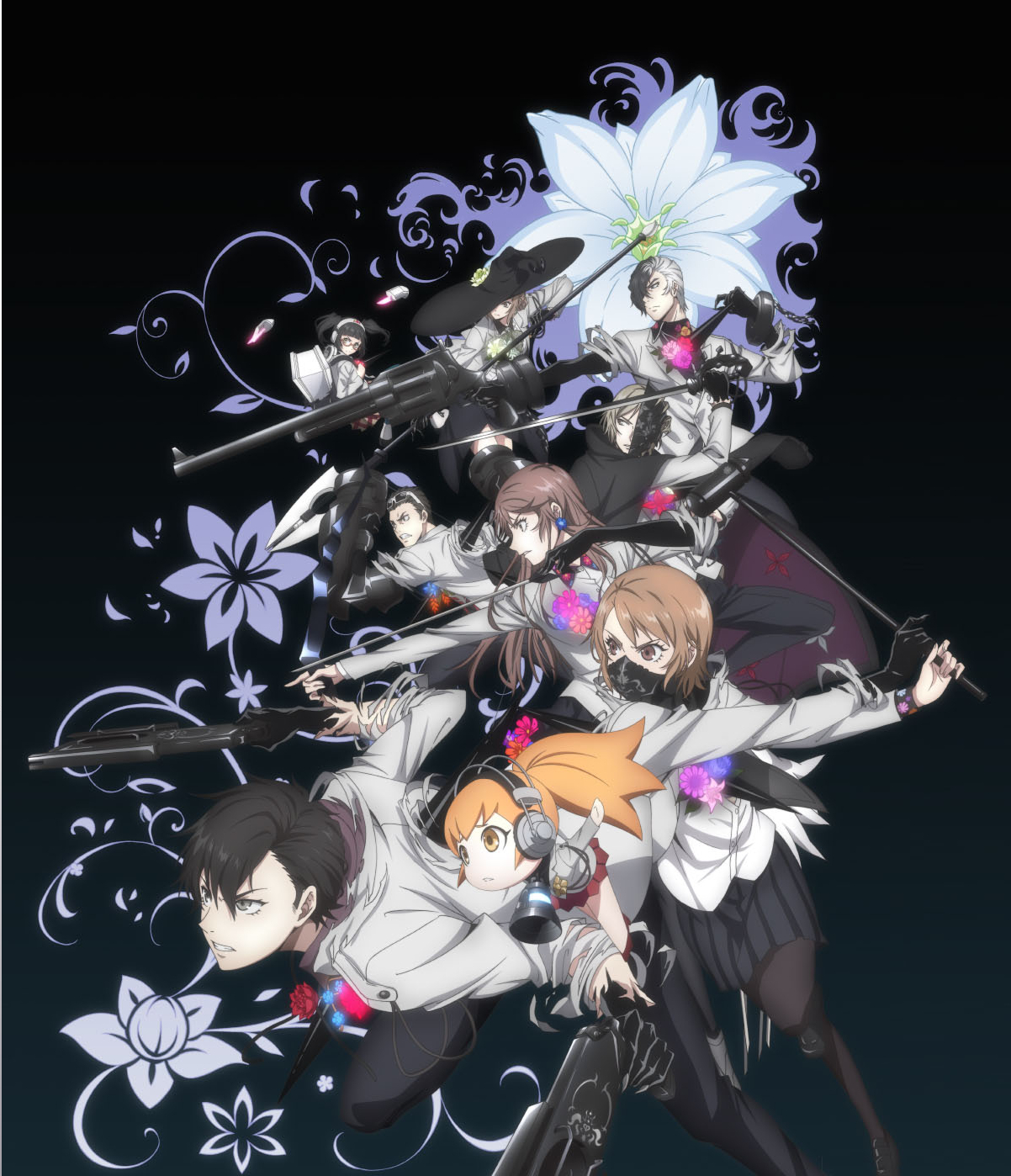 This week for Anime Sunday I’ve got a look at another of the Spring 2018 Anime series. It’s my Caligula Episode 01 Impressions!

Plot Synopsis: Shikishima is a psychology buff and between talking about the Johari Window and examining his friends’ behavior, he shows his knowledge of psychological jargon well. However, one thing he can’t explain is why, one day, people go crazy and start fighting this guy named Satake Shogo…

Plot: This series is really confusing. And the fact that it only got a little less so at the very end of the first episode isn’t a good thing. Something really strange is going in this series, and frankly all the psychology jargon and analysis is incredibly off putting. It’s not that I don’t understand the concepts talked about, but the fact that it seems to be the main focus of the first episode is really disappointing. I don’t mind if stuff is less action packed, but the constant self analysis by the main character is really boring.

Characters: Shikishima is probably one of the worst main characters I’ve ever seen, he’s brainy which is something I tend to appreciate, but the constant self analysis and over enthusiastic delving into psychology is really off putting. The rest of the cast is no better, with barely any depth given to anyone, even Shikishima is odd.

Art: The art is okay, but it doesn’t make up for the lack of a coherent plot direction.

Music: The musical score is okay, but not that amazing either.

Overall: Unless this gets significantly better in later episodes this is a series you’ll very likely want to skip.