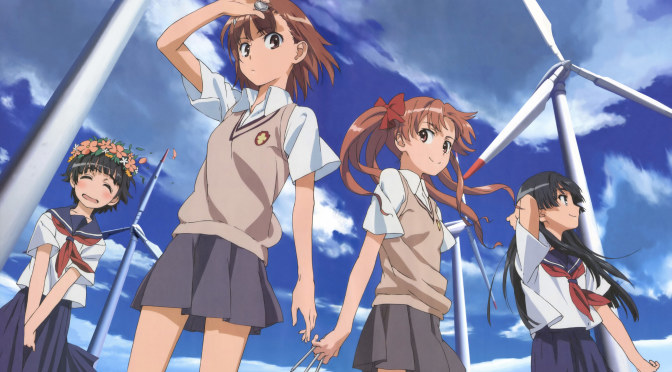 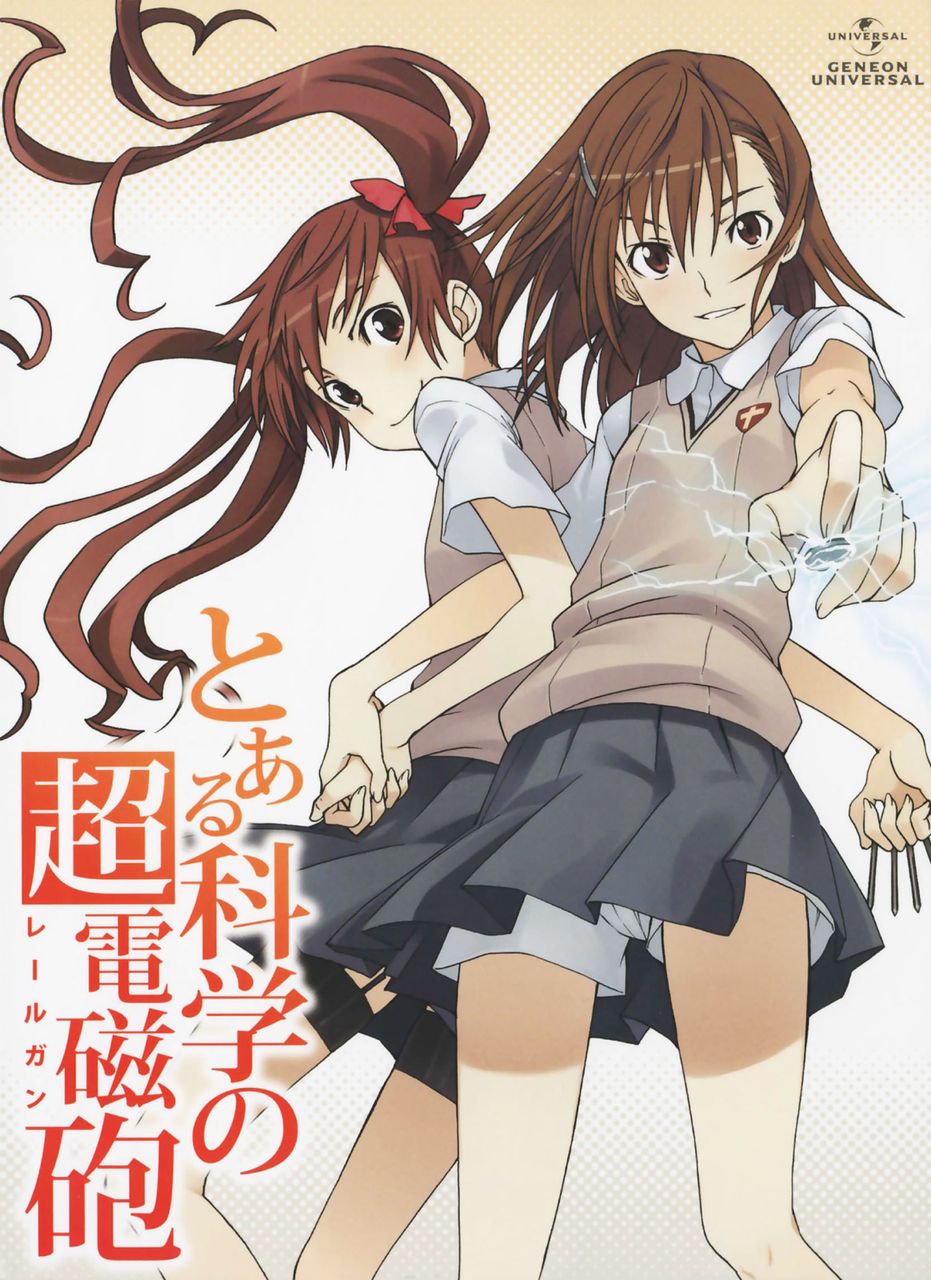 This week for Anime Sunday I’m covering a spin off series to one of my favorite Light Novel series of all time, To Aru Majutsu no Index. It’s time to be stunned by To Aru Kagaku no Railgun, or A Certain Scientific Railgun in English.

Plot Synopsis: In the futuristic Academy City, which is made up of 80% students, many of which are espers possessing unique psychic powers, Mikoto Misaka is an electromaster who is the third strongest of a mere seven espers who have been given the rank of Level 5. The series focuses on the exploits of Mikoto and her friends; Kuroko Shirai, Kazari Uiharu, and Ruiko Saten, prior to and during the events of A Certain Magical Index.

Plot: Like it’s stated above, the series revolves around Mikoto and her exploits in Academy City. Touma, the main protagonist of Index, shows up occasionally but isn’t the hero of this spin off. I really enjoy the look at the scientific side of this universe because it’s often centered on the magical side in the main series. It may also help that Mikoto is one of my favorite female characters of any medium of story telling.  This series may start off with a slightly lighter tone than Index does, but like Index it quickly becomes very serious. Expect plenty of action.

Characters: Mikoto has enough flaws to make her an interseting lead, and it certainly helps to show that she isn’t a typical heroine. The rest of the main crew that helps Mikoto is also fairly interesting, although Kuroko can get annoying with her one sided devotion/stalker tendencies towards Mikoto.

Art: The art for this series is great, nothing spectacular, but not terrible either. I really enjoy the Opening and Ending sequences.

Music: The music is amazingly well done, and the opening themes are sung by fripSide a musical group I like quite a bit.

Overall: If you like plenty of action performed by a kick ass heroine, you need to watch this series.

For those who like: Action, Brainy characters, Amazing musical score, Kick ass heroines, The Toaru series.