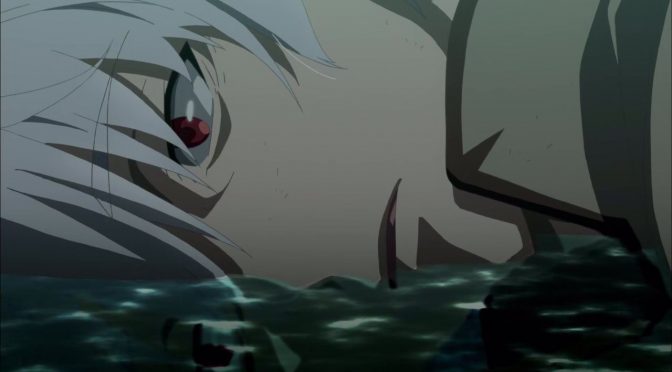 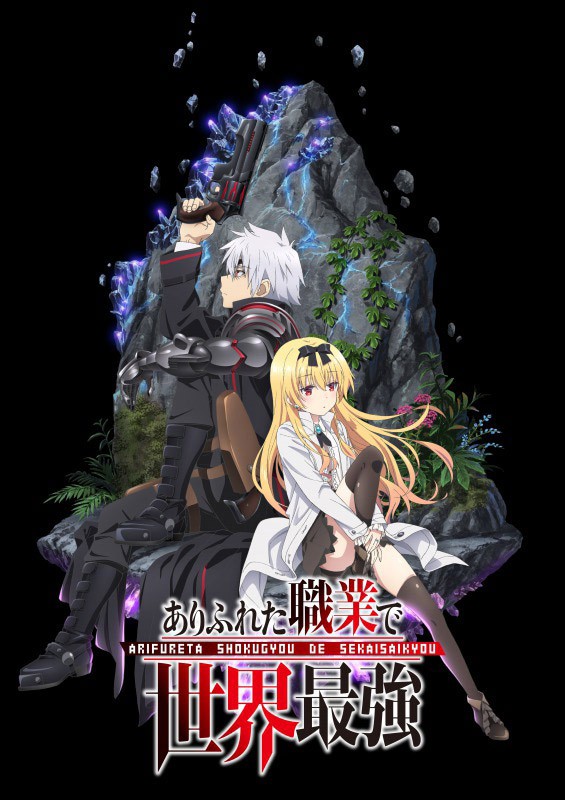 This week for Anime Sunday I’m back with my first Summer 2019 series. It’s my Arifureta Episode 01 Impressions!

Plot: I’m pretty happy with the pacing of this first episode, as it seems the series is taking the plot fairly slow which allows for the anime to do the story justice. That said it is handled a bit fast, and doesn’t cover everything that I’d have hoped from the adaptation of a series I thoroughly enjoy. Maybe that’ll change in future episodes, but I am a bit disappointed.

Characters: We get introduced to our main protagonist, Hajime in this episode along with a couple of the heroines, Kaori and Shizuka. That said the plot is mostly focused on Hajime which is understandable given what the first volume of the Light Novel covers is mostly focused on him and another heroine, Yue.

Art: The art is fairly good, though there were some points where I thought I could see CG used, which is worrisome given how I tend to despise the use of CG if it’s detectable compared to the rest of the animation. Hopefully that is something I just thought I saw, but still it doesn’t bode well for my overall opinion of the series if it continues into later episodes.

Music: The score is well done, and I enjoyed both the opening and ending themes.

Overall: A fairly solid first episode, but there are some parts that led me to dampen my hopes that this adaptation would be as good as some other ones I’ve seen before.

For those who like: Fantasy, Isekai, Magic, Drama, Action, Adventure, Good Plot and Excellent Cast of Characters, Good Musical Score.