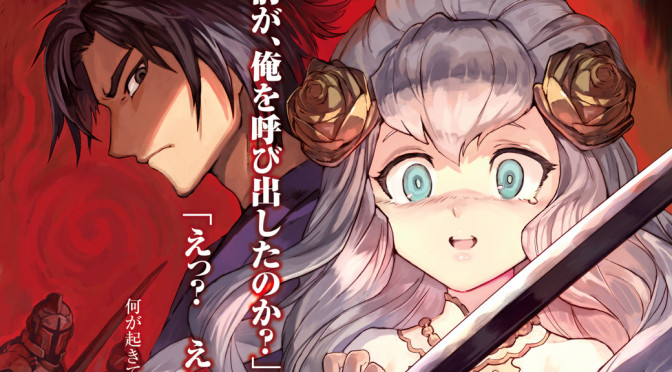 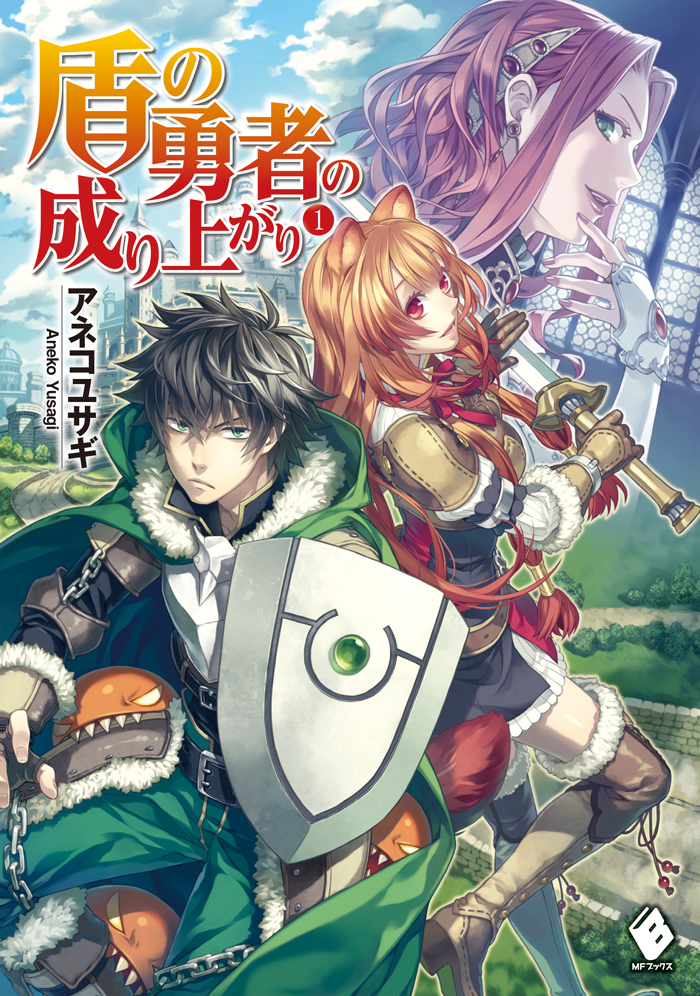 This week for Anime Sunday I’m going to cover series that will probably never have Anime adaptations. Which is a real pity!

Tate no Yuusha no Nariagari: The series’s whole premise is interesting and would totally get animated, if it weren’t for what happens to Naofumi within the first few chapters. The subject matter is too much for most anyone to make an adaptation of it. Chances of it ever being adapted: 2/5.

Monster no Goshujin-Sama: Boy does this series scream awesome Anime potential, if it weren’t for the facts leading up to the Female Lead’s appearance. In fact after we get that reveal we learn so much that it’s just way too much violence for it to ever be animated properly. Chances of it ever being adapted: 0.5/5

Mushoku Tensei: This has a possibility to make for an excellent series, but since it’s such a huge piece of work it’d be a huge undertaking and if they adapted it poorly it’d be a real shame. There are also various other reasons for it not to be adapted, but the sheer length of the series is the biggest reason. Chances of it ever being adapted: 1.5/5

Yobidasa Reta Satsuriku-sha: Boy I’d love to see ufotable get their hands on this material, but because of the sheer volume of violence in the series I doubt it’ll ever get aired on television and thus will never be adapted. Chances of it ever being adapted: So close to 0 that it may as well be 0/5

Against the Gods: I’d actually say this had a pretty good chance of being adapted if it weren’t a Chinese web novel. There’s so much tension between China and Japan that it really needs to be amazing to even get attention from the Japanese. Again this is a series I’d love to see ufotable get their hands on, if only because the fight sequences would amazing.  Chances of it ever being adapted: 0/5

I Shall Seal The Heavens: Now this Chinese Web Novel series, it’s pretty freaking popular around the world and it may just one day end up being adapted. Maybe, here’s to hoping ufotable sees some amazing potential in the series and has it on their backburners for the next few decades. Chances of it ever being adapted: 1.75/5

That’s it for this week’s Anime Sunday! What series would you love to see get an Anime Adaptation?