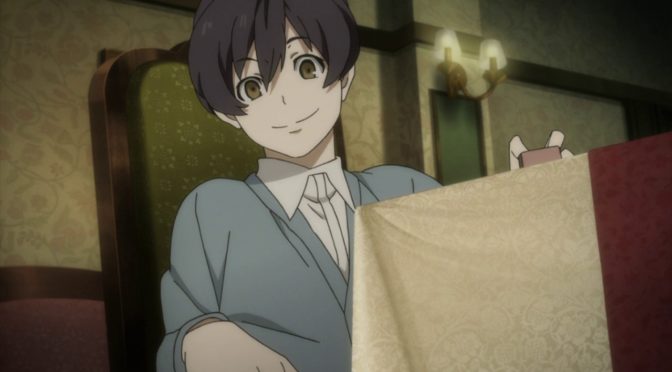 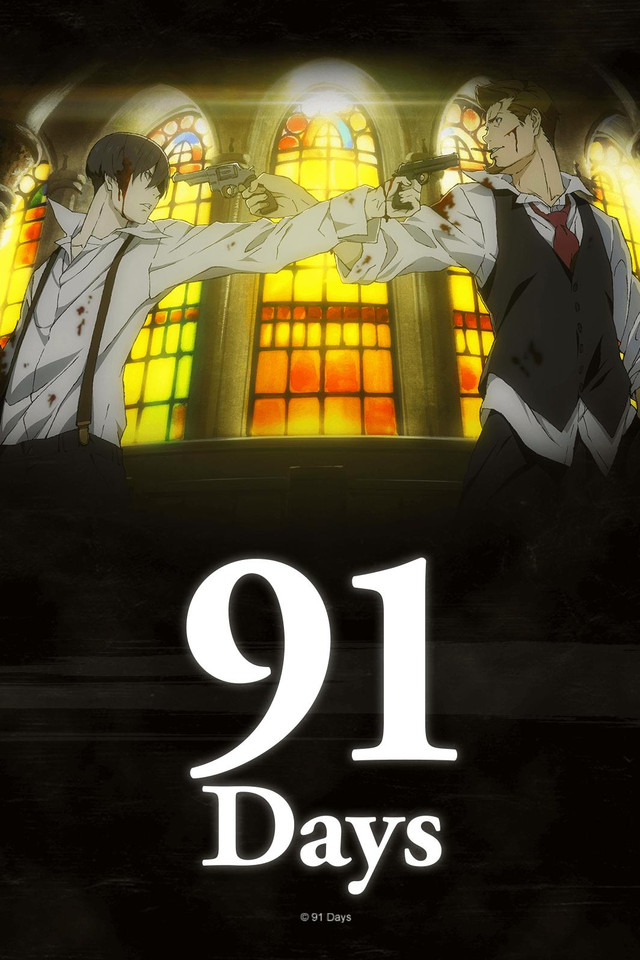 This week for Anime Sunday I’m covering another series from the Summer 2016 season! It’s my 91 Days Episode 01 Impressions!

Plot Synopsis: The series is set during Prohibition, and follows a man named Angelo Lagusa as he embarks on a path of blood…

Plot: The plot is intense, as it usually is in Mafia stories. I don’t really enjoy these types of stories, but I was fairly impressed with this series. That being said I probably won’t continue to watch it, I just don’t enjoy Mafia stories all that much.

Characters: Angelo is our main character and his life sucks… I really don’t envy his lot in life. Colteo, his best friend, isn’t as bitter as Angelo and that makes him a bit more likable, he’s also fairly smart so I enjoy him. The rest of the cast we really haven’t been introduced to yet, but I’m sure they’re all as messed up as Angelo for the most part.

Art: The art is amazing, which is a large reason why I even watched this first episode.