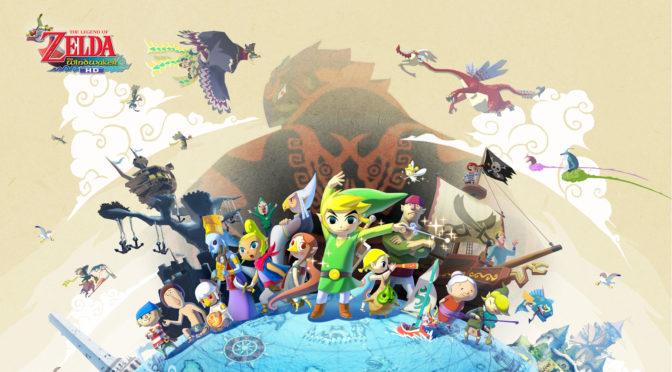 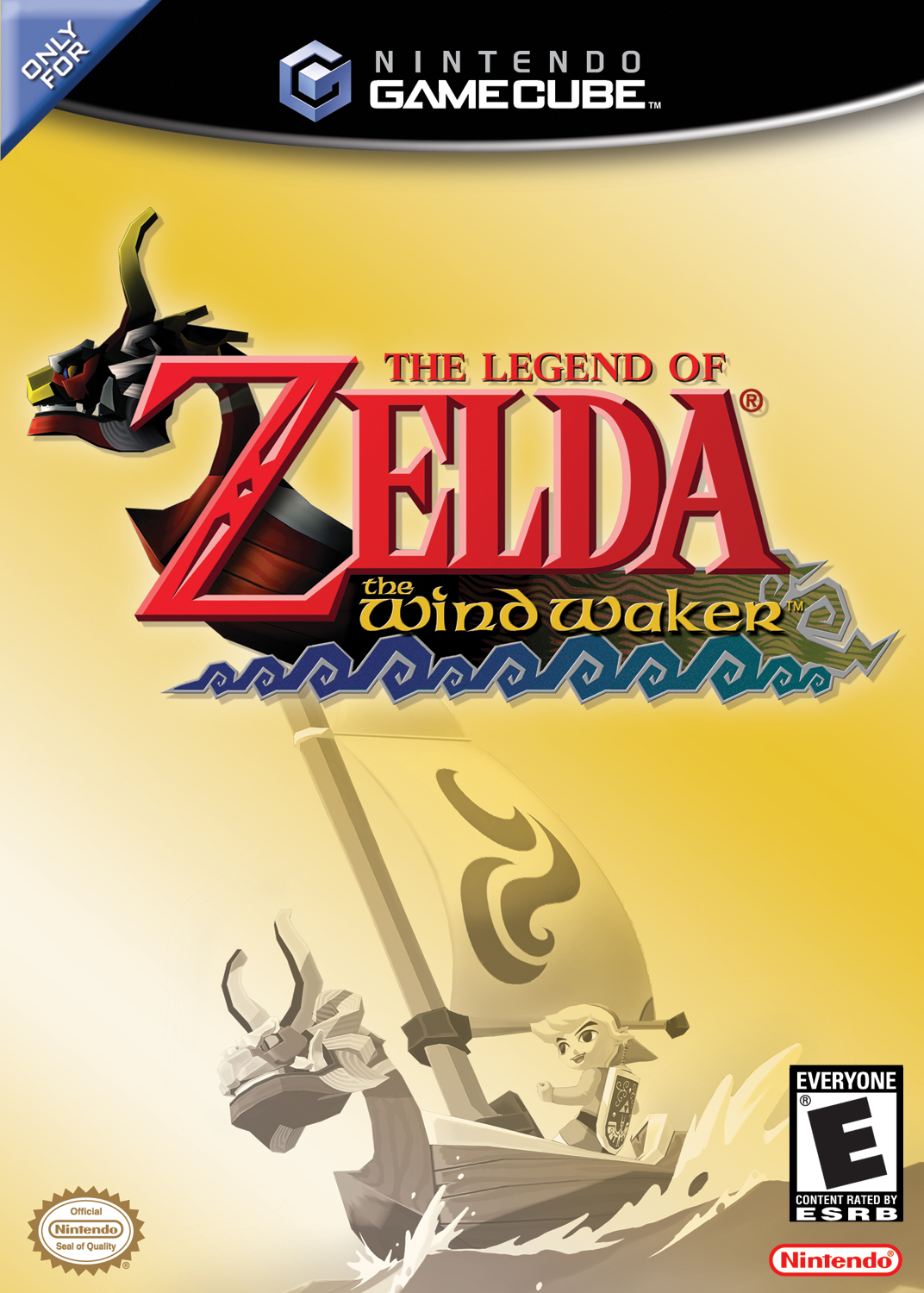 This week for Retro Game Friday I’m covering my favorite Zelda game! It’s The Legend of Zelda: The Wind Waker!

Plot Synopsis: While Link is celebrating his coming of age, a gigantic bird drops a girl, pirate captain Tetra, into Outset Island’s forest. Link rescues Tetra from monsters, but the bird carries off Link’s sister Aryll. Tetra agrees to help Link find his sister, and they sail to the Forsaken Fortress…

Plot: This is probably my favorite game in the series and I loved the plot. It’s not super tense constantly, which was a welcome relief after Majora’s Mask and Ocarina.

Gameplay: The gameplay was awesome and had some of the best combat in the series, while Twilight Princess introduced various tricks to combat it cheapened the difficulty that Wind Waker introduced. If you could go through the Sword Master trials in this game completely you were a true master of the game and that wasn’t an easy feat. The fact that the element of “Wind” was such a huge factor wasn’t a bad addition either, I loved that addition. I wonder why…

Characters: Tingle is all I need to say…

Art: This was the decisive part of the game, I personally loved it as it showed Link’s emotions much better than any other Zelda game. Later ones did okay, but I enjoyed Wind Waker’s art style quite a bit and nothing else has come close yet.

Music: Classic Zelda along with some new tracks I really loved the score in this game. Sailing was really relaxing, until you ran into a storm at least.