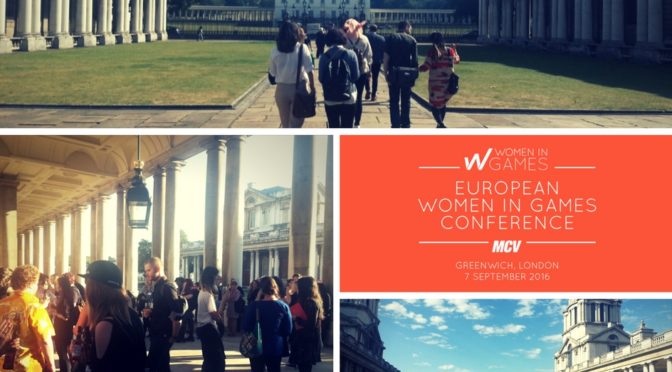 This week was all about the European Women in Games Conference, which took place in the breathtakingly beautiful University of Greenwich, in London. I was lucky enough to be speaking on a panel about race and diversity in games, among a line-up of incredible women, who gave inspiring speeches and discussions and workshops, throughout the day.

If you weren’t there, have no fear because I have created a list of 10 things we can all learn from the European Women in Games Conference.

In some of the above, I’ve quoted or misquoted some of the speakers at the conference, so assume that the most poignant phrases belong to one of these women: Anne Morrison (deputy chair BAFTA), Jessica Curry (The Chinese Room), Terry Reintke (MEP European Parliament), Isabel Davies and more eloquent speakers.