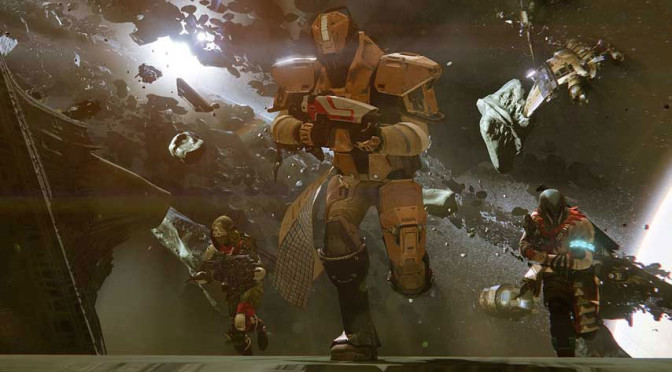 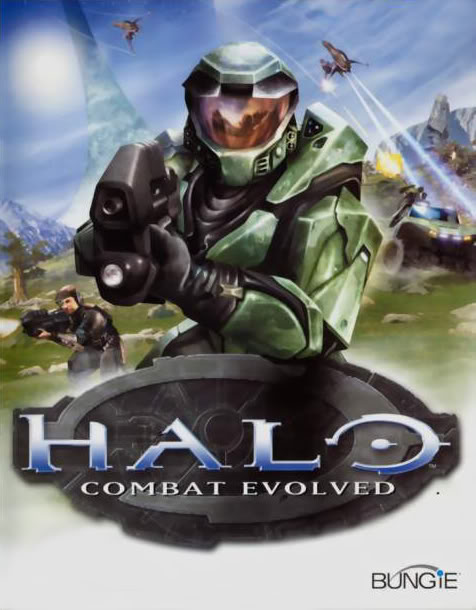 I’d really rather be covering E3 for this week’s Video Game Tuesday, but with the events of this last weekend still fresh in my mind I’m putting it off until next week. I’m going to be talking about Video Game Violence instead!

Video Game Violence?: It’s often touted by talking heads on various news channels that violent Video Games are often to blame for various evil acts perpetrated by scumbags. I have no doubt that someone will start blaming this last weekend’s mass shooting in Orlando on Video Games, among many other things they’ll blame as well. I’m here to tell you that any such statement regarding Video Games is flat out wrong, and no real scientific research has proven me wrong. Violent Video Games don’t affect us anymore than any other form violent mediums, be it television, movies or even books. Before posting down below saying I’m wrong and that my above link even proves so, read the entire article I linked to please.

So the next time you hear on television or the radio, or read some major news organizations article saying Violent Video Games are to blame, read real research and ask real questions about that research. Otherwise you are no better than some mindless sheep believing what someone else is telling you to believe.

Evil is done by evil people, and often it’s because of various hateful beliefs, from Racism to Homophobia, any and all other reasons why are irrelevant in my books, because if they didn’t believe those hateful ideologies, they wouldn’t be doing evil things. If you want to stop mass shootings, pressure your local and federal governmental representatives to pass incredibly strict gun control laws, things that have been proven to work in Europe and elsewhere around the world like Japan, which has some of the lowest violent crime statistics in the world and it’s highly illegal to own a gun for most civilians there.

For those American readers, remember that the right to bear “Arms” doesn’t have to mean you have the right to bear guns, Arms is a blanket term that can mean anything from a kitchen knife to a rocket launcher. Most people don’t need guns, and even hunters can do just fine with a bow.

That’s it for this week’s Video Game Tuesday. Hopefully I’ll be able to cover E3 next week. My thoughts and prayers go out to the friends and families of the victims in the Orlando shooting.