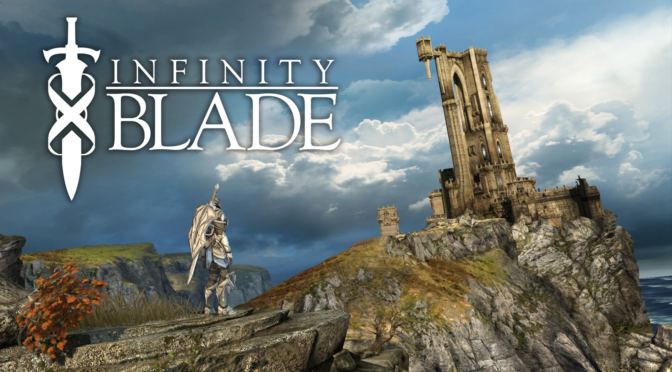 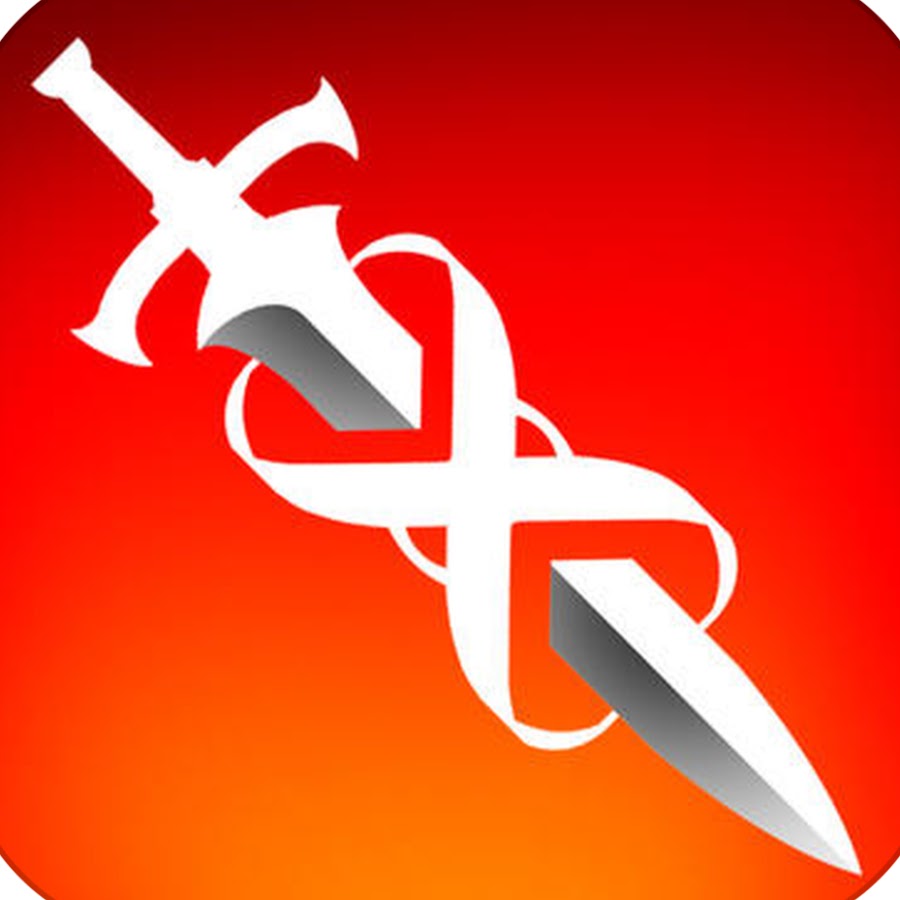 This week for Retro Game Friday I’m covering one of the first games for the iPhone! It’s Infinity Blade!

Plot Synopsis: The game follows a cyclical narrative structure in which the player-character and his descendants individually explore a castle in a quest to battle the primary antagonist, the immortal God King. In the game’s introduction, the player-character has just finished this quest, but is slain by the God King. The player then assumes the role of the dead character’s descendant as he starts his own journey at the beginning of the castle.

Plot: The plot isn’t amazing, in fact it’s pretty much a gameplay device, but hey at least it has a plot! Sort of.

Gameplay: As a touchscreen game I don’t really enjoy the game all that much, but it was a lot easier to control than most touch screen games. However the difficulty in progressing after failing multiple times was daunting and it definitely wasn’t conducive to new gamers. That being said people who enjoyed Dark Souls like games will enjoy the difficulty scaling. One bad thing however is that this was definitely made during the days of Pay to Win being a business model, and you could spend tons of dollars getting godly equipment to break the game.

Art: The art is okay, but it’s definitely aged.

Music: Don’t remember much, as I played it on the bus on my way home from college so I rarely if ever had the music on.

Overall: If you’ve never played the game, feel free to give it a download if you have an iPhone, but it’s not necessary unless you’re a bit of a masochist.

For those who like: Punishing Difficulty, Pay to Win, Cyclical Plots.