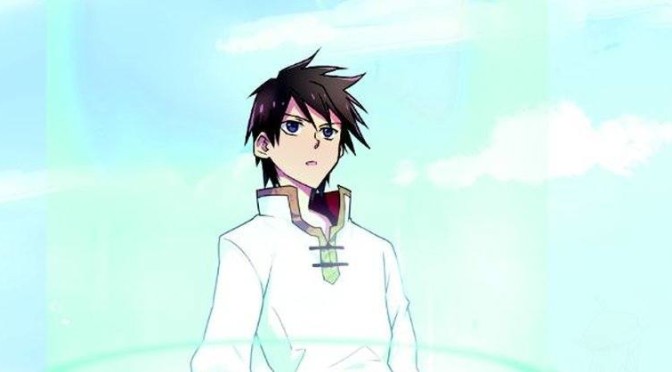 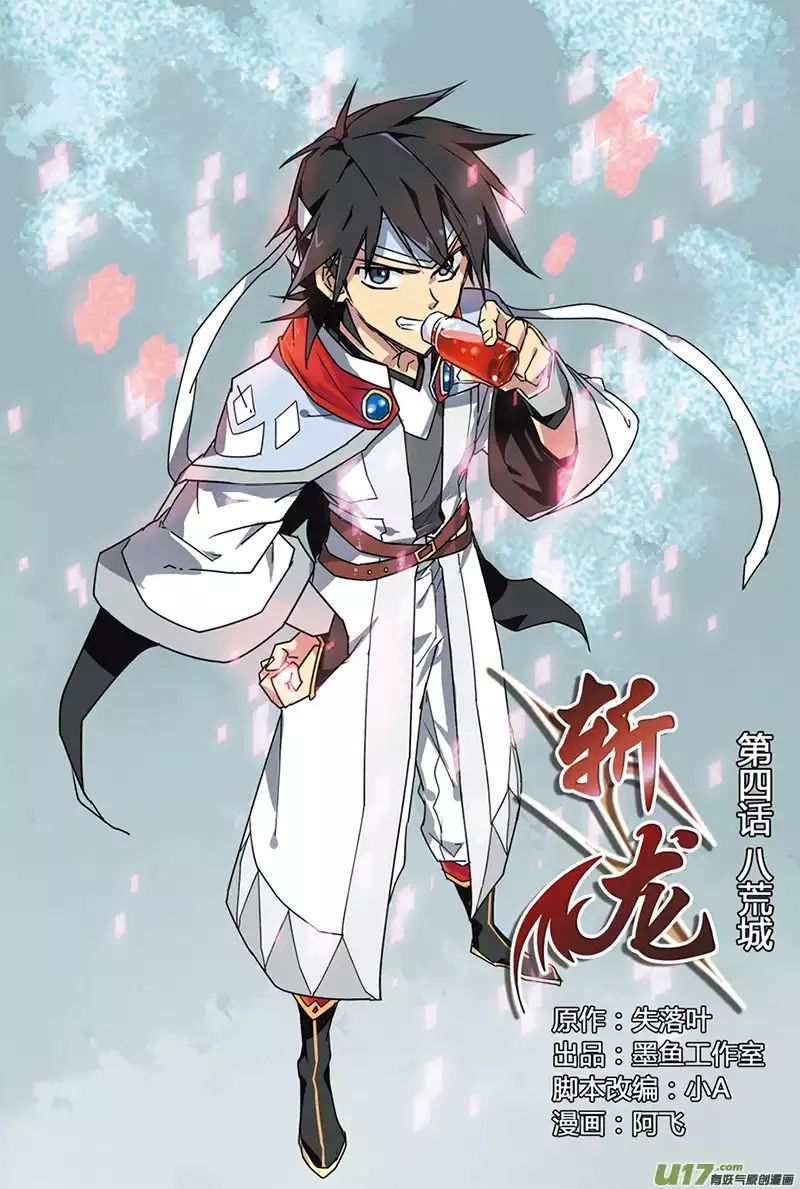 Hi all I’m back with answers to a frequent question I get asked by friends for this week’s Translation Necessary Thursday! It’s all about What’s up with PK in Chinese Web Novels!

PK?: Player-Killing, it’s a term used most frequently by gamers in the MMO genre of games, although it can happen in any online game. Really it’s mostly all about PvP, or Player vs Player content.

Okay what’s so odd?: Well compared to Japanese series like Sword Art Online, where the plot doesn’t particularly focus on PvP, although players do die to each other, it’s more about killing the computer generated enemies rather than another player.  This is generally called PvE, or Player vs Environment. It’s typically two completely different styles of gameplay, and most players choose one or the other to focus on, though some people like to participate in both equally.

So what’s different in Chinese Web Novels?: Well they have a huge focus on PvP, or PKing each other. Mostly it’s because in most Chinese MMOs you can drop equipment, and very few things are exceptions to that, anything from incredibly rare items to mundane items can be dropped when you kill another player. And the competition over those items can be intense, as demonstrated by the conflicts Li Xiao Yao encounters in the series Zhan Long. This holds true in Korean novel series as well, although it’s too a much lesser extent. Ark’s first volume is a good example of a Korean novel.

Is it really that different?: Yes it really is, an item like Thunderfury, Blessed Blade of the Wind Seeker from World of Warcraft wouldn’t necessarily be soul bound in a Chinese Web. So a PvP player might kill the wielder of such a blade and be able to acquire it much easier than actually doing the quest line.