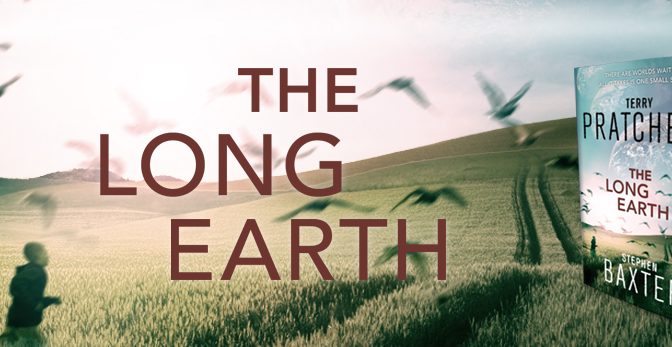 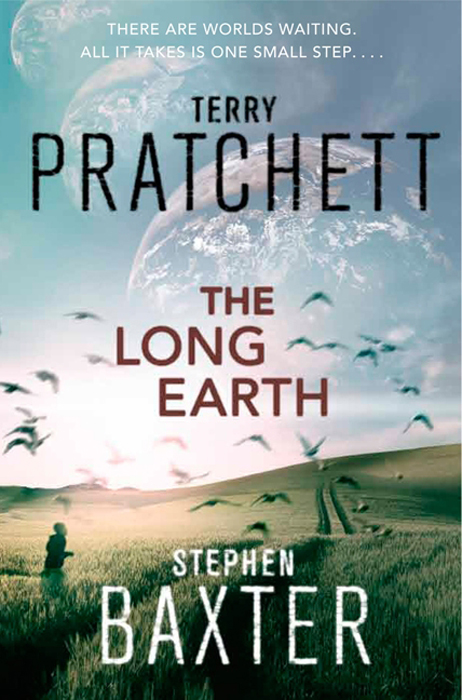 This week for Bookish Wednesday I’m covering a new series. It’s The Long Earth by Terry Pratchett and Stephen Baxter!

Plot Synopsis: The ‘Long Earth’ is a (possibly infinite) series of parallel worlds that are similar to Earth, which can be reached by using an inexpensive device called a “Stepper”. The “close” worlds are almost identical to ‘our’ Earth (referred to as “Datum Earth”), others differ in greater and greater details, but all share one similarity: on none are there, or have there ever been, Homo sapiens

Plot: This is a great piece of science fiction and incredibly well written, and it’s done by some big names in Fiction. I really enjoyed this first book because of it’s almost playful nature that can still hide a rather serious plot underneath.

Characters: We have a couple main characters, Joshua and Lobsang, of the two Lobsang is my favorite mostly because he’s a riot. Joshua on the other hand is sort of an ass at times. There are other characters, but I won’t go into the details for this entry in the series. However each and every one of them is interesting and incredibly well done.

Overall: This is a great Science Fiction book, and definitely worth the read.

For those who like: Adventures, Science Fiction, Action, Drama, Excellent Plot, Fantastic Cast of Characters.