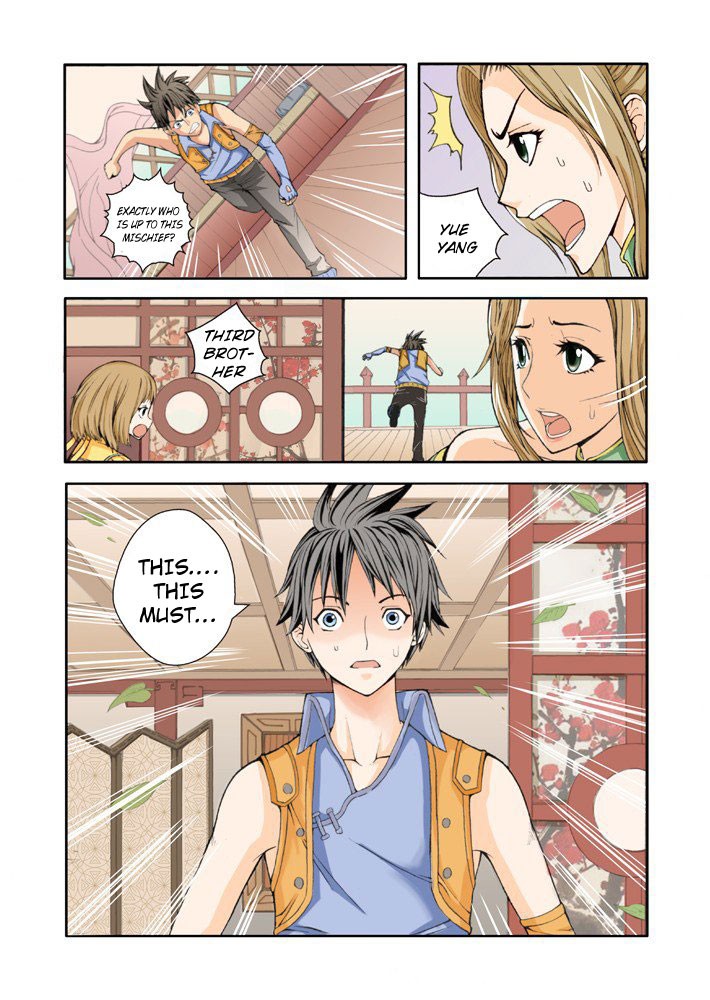 This week for Translation Necessary Thursday I’m covering a new series for this column, but not me. It’s Long Live Summons Chapters 1-40 by Xia Fei Shuang Jia!

Plot Synopsis: The Soaring Dragon Continent is a world of summons, you can only become strong if you become a summoner! Yue Yang, an average high school boy, was suddenly transported into this world. When he woke up, he was greeted with a lot of worried faces and found out that he had assumed another person’s identity. Turns out he’s the good-for-nothing third son of the Yue Family, who had just recently drowned himself because of a failed engagement.

Plot: These first chapters are an introduction into the story, and it’s pretty great even at this early stage in the game. Yue Yang is completely shameless and loves to lie out his ass. It’s pretty funny, but it only gets better.

Characters: We don’t get to meet too many characters, but Yue Bing, Fourth Mother and Yue Shang are definitely the big ones we get to meet other than Yue Yang of course. He’s probably my favorite roguish main character I’ve read in a while from Far Eastern literature, though I do have another one that just popped up in Western. Either way these chapters are an introduction, although at the end of these chapters we get to meet probably my favorite “sidekick” character ever. You’ll either laugh at that choice of wording or hate me for it, either way though it should make you chuckle, if you actually read the series after reading this post.

Overall: A wonderfully offbeat, and still serious when it counts, series. It’s a great mixture of laughter inducing and action that is sure to make most people fall in love with the series.

For those who like: Xianxia, A More Western-style Magic System, Laughing until Tears Roll, Action, Drama, Excellent Plot, Fantastic Cast of Characters.