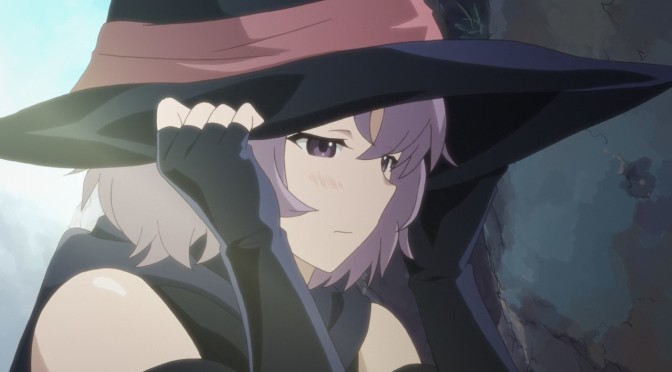 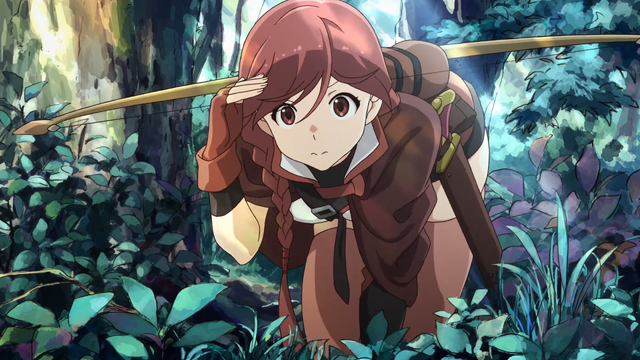 This week for Anime Sunday I’m covering the top anime of this season. It’s the Winners of Winter 2016!

Grimgal: Easily one of the most beautiful and well done Anime I’ve ever watched, it’s a pity that it’s only got a single cour of episodes. I really enjoyed this series, because it takes the transported to another world genre and makes it realistic. Normal people aren’t going to become badasses immediately and they’re going to have their own share of issues and troubles. Grimgal did an amazing job with the pacing as well, taking it slow and it was incredibly well done because of that. Add on to that fact that the musical score was excellent and that most of the episodes even had insert songs was quite impressive. The artwork was superb and I can’t think of a series not done by ufotable that has such an amazingly well done animation.

Gate: The second cours took things to new levels and really emphasized the political aspect of Gate quite a bit. I enjoyed it immensely. I’ve even gotten my elderly aunt hooked onto the show, though she’s currently watched up towards the end of the first season.

There are other shows others probably enjoyed as much as I enjoyed the above two, friends rave about Dagashi-kashi, but I wasn’t ever really into comedy shows. Slapstick just isn’t my thing.