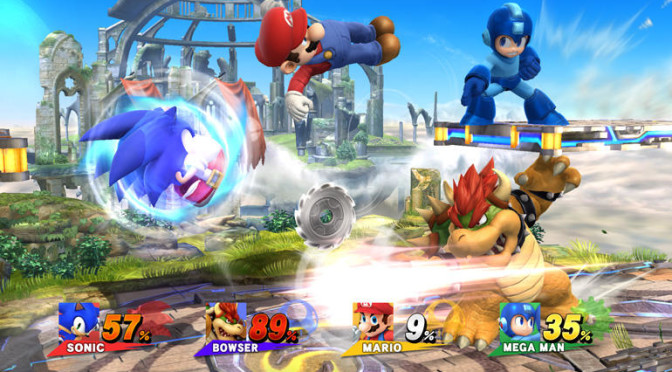 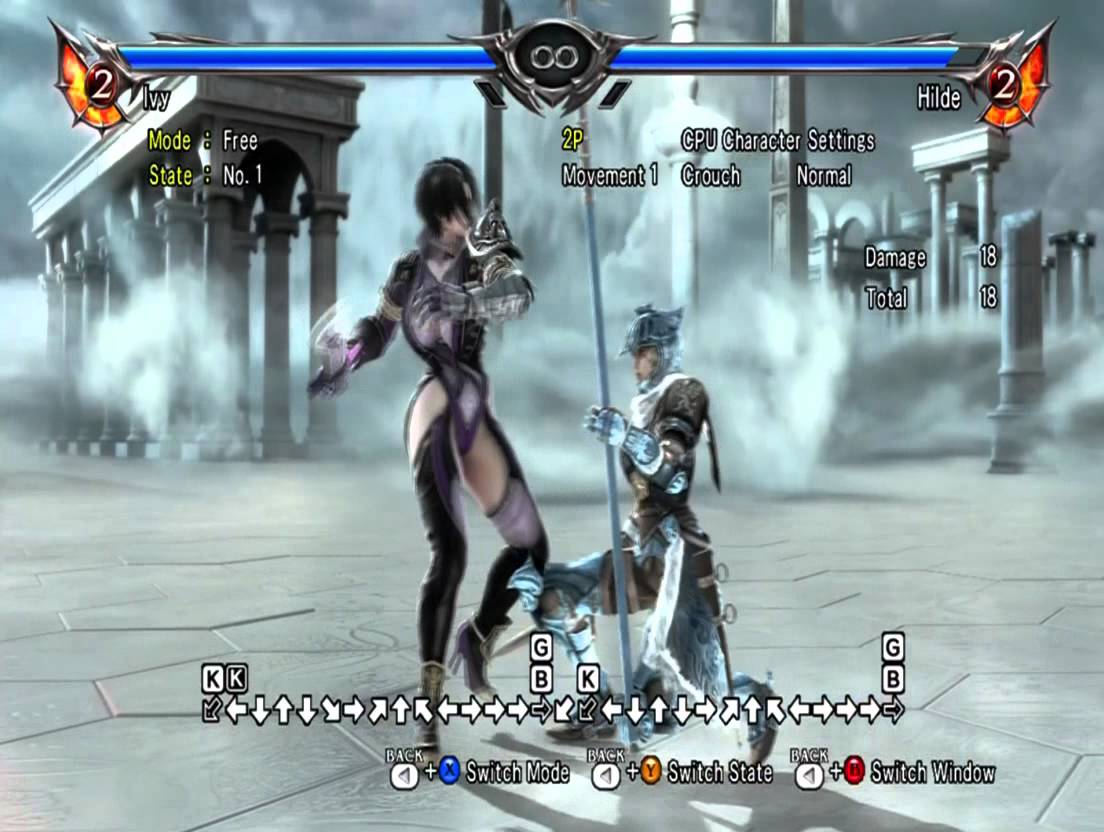 This week for Video Game Tuesday I’m covering the first thing I ever learned about Game Design. It’s the fundamental First Rule of Game Design!

What is The First Rule of Game Design: KISS, or Keep It Simple Stupid. Complexity is great, but it prevents some people from playing. A simple to use or play game is always going to appeal to more people than a highly complex game.

Give me an example: Well take Steel Battalion for the Original Xbox. It had a huge ass controller required to play, and it was complex as hell. Then you have something like Halo Combat Evolved, which was stupid easy to play. Which one sold more? Halo obviously.

But that’s a pretty easy thing to do: Sure, it’s fairly simple to decide not to include a huge ass controller that must be used to play the game. But compare a game like Soul Calibur II to Super Smash Bros Melee. Both were of the same generation and Smash Bros was always more popular, despite the fact that Soul Calibur was a lot better looking. Soul Calibur was also stupidly difficult to play. Take the character Ivy for example, she has some of the most complex combos to pull off in any game, ever. She has a combo that will instantly kill the other person, but it requires you to input 32 commands, and some of them are frame inputs. For those unfamiliar with the term it means that you have the space of a single frame of action to input the command correctly. Frames go by quite fast, I don’t remember the exact FPS of the game, but let’s assume the game ran at 30fps, or 30 frames per second. You had a 30th of a second to input a command. That’s freaking insane. Oh and actually getting that move to connect? Nearly impossible unless you could buffer other actions to cover the fact that you are building up that combo input, or else it’s going to be obvious and will miss. So add even more complexity to perfect countless other moves in order to get this single move to work properly. Now look at Smash Bros. It’s incredibly easy to play and while it was difficult to master every tiny nuance of the game, it still wasn’t nearly as hard to do as even getting a single frame input to work in Soul Calibur. Simplicity is key, especially in control methods.

There is a particular reason I hate playing Battlefield games on consoles and that’s because you don’t have the hardware to drive the vehicles with a simple controller. Why the developers decide to make it so difficult is beyond me, but if they made it simpler I bet they’d outsell Call of Duty easily. Star Wars Battlefront II, or any Halo game, have the perfect vehicular control schemes. They are incredibly easy to use, but difficult to master.  Driving a Warthog in Halo while giving your gunner the most cover and stability is incredibly difficult, but it’s still a thousand times easier than successfully taking off in a fighter jet in Battlefield.

Are these enough examples for you to get the point? I hope so, so when you complain about how simple a game is and how it could be more complex really think about what that actually means. It’s really hard to make something simple, but if done right it’s worth doing over any complex scheme any day.