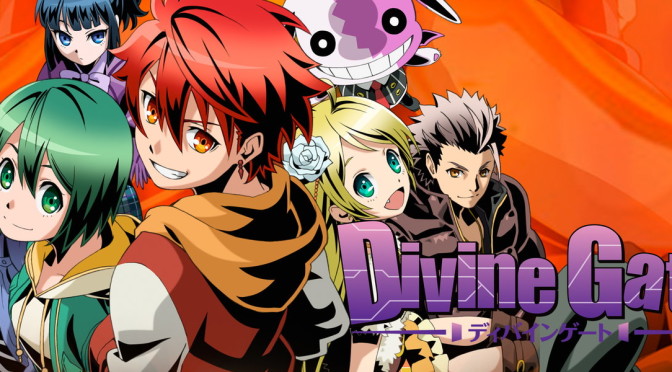 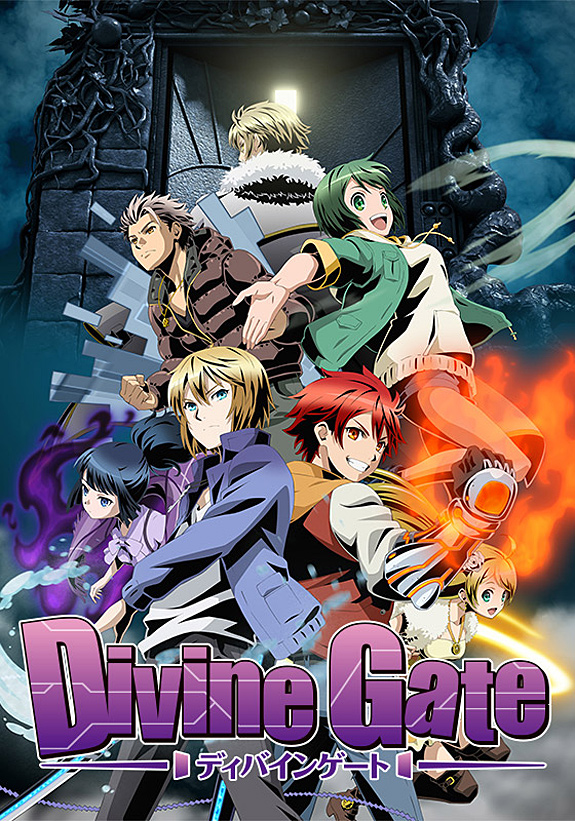 This week for Anime Sunday I’m taking a look at a new series that I’ve been told is based off a popular, in Japan, mobile game. It’s Divine Gate!

Plot Synopsis: Some years ago a gate opened up that changed the world and now people manifest super powers, they are called Adapters, and creatures once thought to be just myth are now residing on earth. On one rainy day, an Adapter attacks the passengers on a tram.

Plot: That’s the best plot synopsis I could make on short notice, but it also is fairly accurate. Does that mean the series makes sense to me? Hell no, I’m just as confused about what’s going on after watching this first episode, which provides very few answers to questions.  That being said Divine Gate is based off a mobile game, I wasn’t expecting much out of it in the first place.

Characters: Aoto seems to be a broody jerk, and while he probably has his reasons, I also don’t really have any reason for me to try to understand which is another thing that this show failed at. If I can’t at least understand the main character just a little bit, then I don’t have much interest in it. Midori and Akane, which despite his name is actually a male, are much more interesting, and more upbeat. This Arthur character seems to be a shady sort as well.

Art: I despise obvious use of 3DCG in Animation if it looks out of place, and the use of it in Divine Gate is one such case. The rest of the animation is okay, but honestly that 3DCG use is so blatant and obvious that it jars the viewer.

Overall: I have no interest in continuing with this series, so I’m not going to continue watching it.