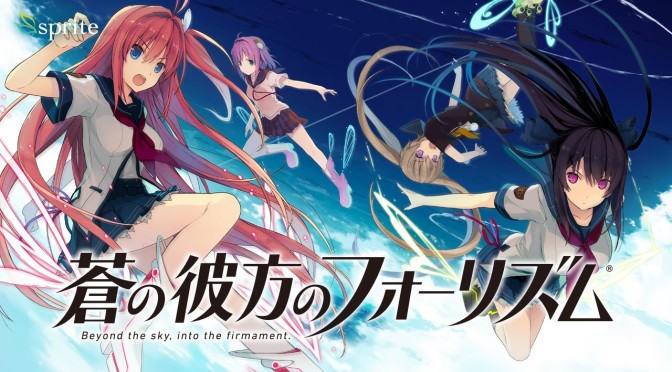 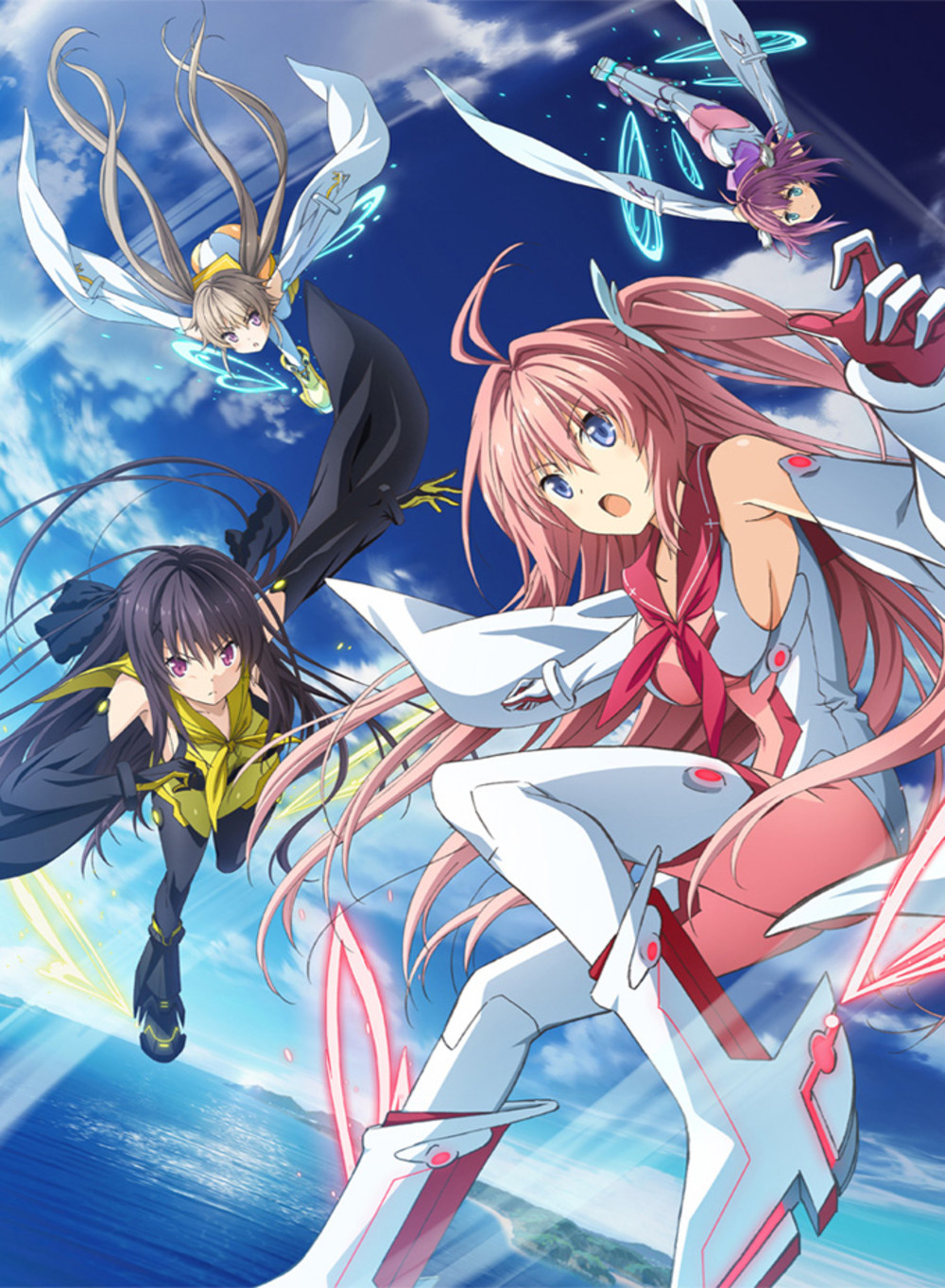 This week for Anime Sunday I’m taking a look at a series that I was looking forward to prior to the start of the season. It’s my Aokana Episode 01 Impressions!

Plot Synopsis: In an alternate universe, shoes with anti-gravity properties are invented called Grav-Shoes, which allow people to fly freely. This leads to the development of a sport known as Flying Circus, where participants race from one buoy to another, scoring points in the process. Masaya Hinata is a student at Kunahama High School, which is located in a four-island archipelago south of Japan.

Plot: Boy that sounds like a really fun sport to play, and the Anime definitely brings it to life spectacularly well. I’m definitely interested to see where the series goes from here, as the original source material is an Adult Visual Novel with different romance routes for each character. Hopefully it’ll stick to just one route.

Characters: Masaya is an interesting male lead, and it’s obvious that he’s got serious issues which makes him all the more mysterious. Asuka on the other hand is actually rather annoying, I’m far more interested in Misaki as she’s obviously Masaya’s closest friend and isn’t a klutz and airhead like Asuka, which is a character type that I detest.

Art: The art is amazing, with my only complaint being that the use of 3D Graphics is a bit too obvious, but it’s better than most shows.

Music: The musical score however I can’t complain at all about, and even the opening and ending themes are very well done.

Overall: This looks to be interesting, but ultimately it depends on how they choose to go with the romantic subplot that will decide wether this is a hit or miss.