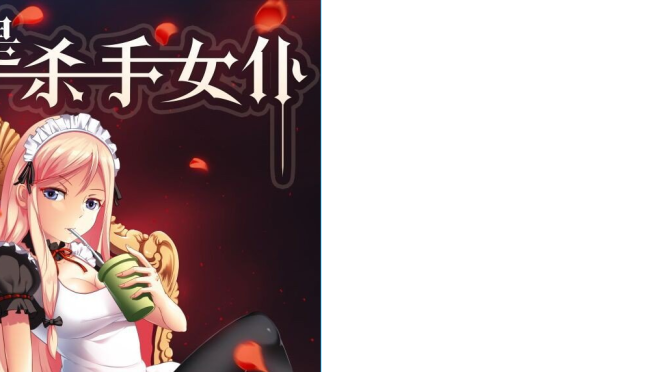 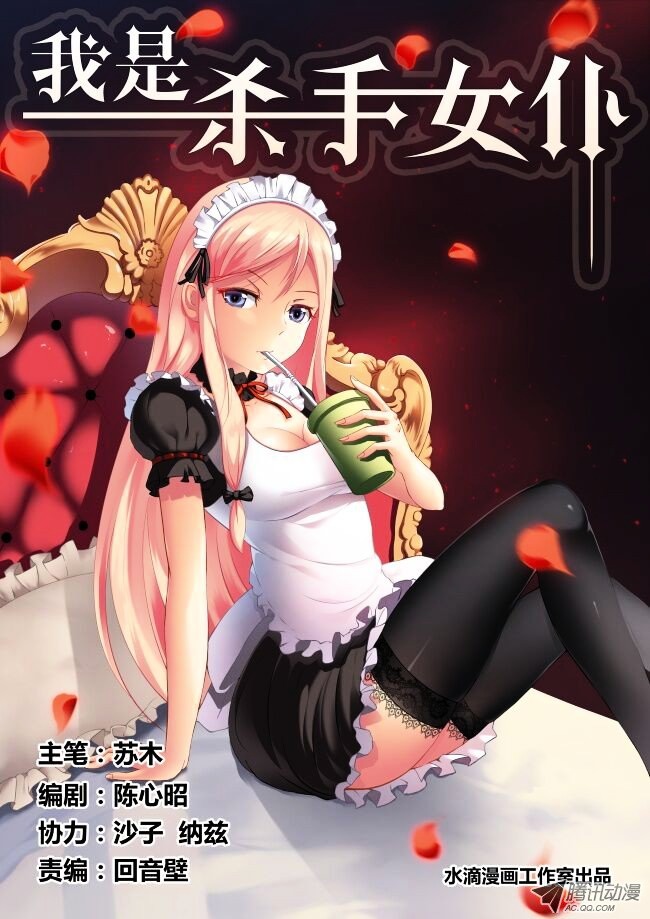 This week for Sensate Saturday I’m back with a rather humorous series, although I’m unsure who the author is! It’s I am a Killer Maid! If anyone can inform me of the author I will update this post accordingly.

Plot Synopsis: This is the story of a mangaka, a killer maid, and body swapping with a side of gratuitous violence and explosions.

Plot: Yea that’s pretty much it, there’s not much sense to this series, but as it’s sheer randomness made me laugh I enjoyed it thoroughly despite that. I’m not usually one for such series, but I guess I was feeling down as it was just what I needed to read.

Characters: Qiong and Baica are pretty hilarious. They make an awesome pair and the fact that now that Qiong is just a helpless nerd who gets caught up in crazy shit is just funny as hell.

Art: It’s pretty good, nothing super amazing, but not bad either.

Overall: If you need a laugh or two, this will be perfect for you.

For those who like: Comedy, Violence, Explosions, Sheer Randomness, Good Artwork, Hilarious Cast of Characters.