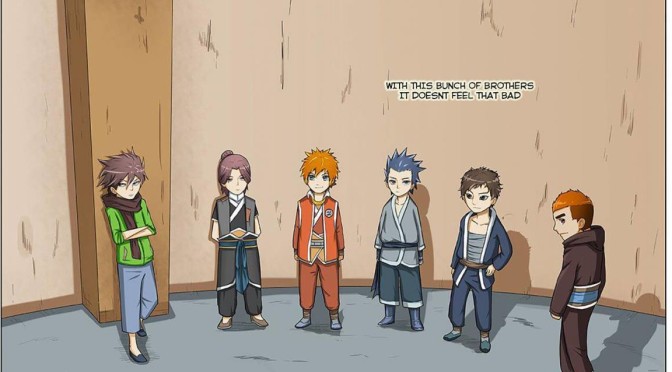 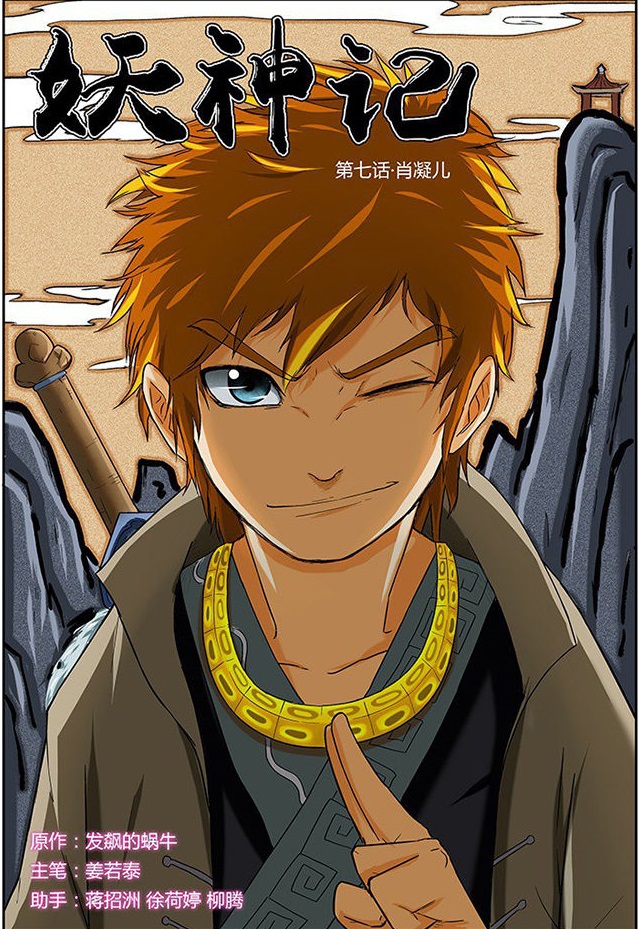 This week for Translation Necessary Thursday I’m covering a new favorite of mine! It’s Tales of Demons and Gods Chapters 1-40 by Mad Snail!

Plot Synopsis: Killed by a Sage Emperor and reborn as his 13 year old self, Nie Li was given a second chance at life. A second chance to change everything, save his loved ones and his beloved city. He shall once again battle with the Sage Emperor to avenge his death. With the vast knowledge he accumulated in his previous life, he shall have a new starting point. Although he started as the weakest, without a doubt, he will climb the steps towards the strongest.

Plot: These first 40 chapters cover a huge part of Nie Li’s remaking of his former life to make it better. Along the way he picks up new friends and quickly makes a name for himself. It’s the same premise as Tsuyokute New Saga, but I think TDG series does it much better.

Characters: Nie Li in his past life was a coward and didn’t stand up for himself or others until Ye Ziyun, whom he loved very much, die in front of his eyes because of his weakness. This time he’s got all his former knowledge and refuses to let her die again, and it makes him an incredibly interesting character. Ye Ziyun on the other hand isn’t my favorite female lead, that spot is taken by Xiao Ning’er and she’s pretty awesome. I enjoy Ning’er quite a bit, although I’m not saying Ye Ziyun is a bad female lead either. Both are kind and strong female leads, which is a trait I love. Nie Li’s group of male friends is also great, with Du Ze and Lu Piao being the most prominent of them. Du Ze is my favorite of this subset of characters, but he can’t match up to Nie Li, Ning’er, and Ziyun. Of the rest of the cast of characters we meet in these 40 chapters Huyan Lanruo is the best. I’ll leave the why for you to find out.

Overall: This is a wonderful read, and well worth the time to do so.

Not for those who don’t like: Any of the above, but you really ought to give it a shot.