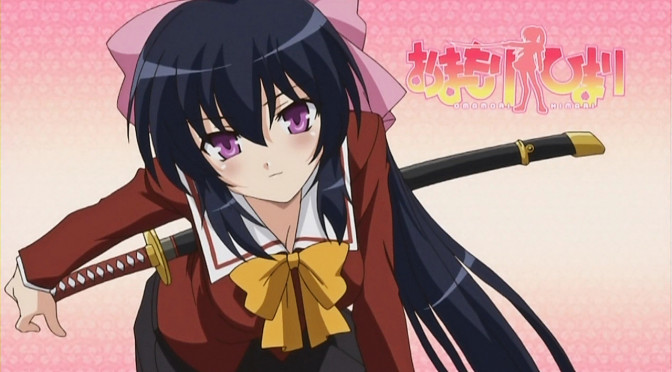 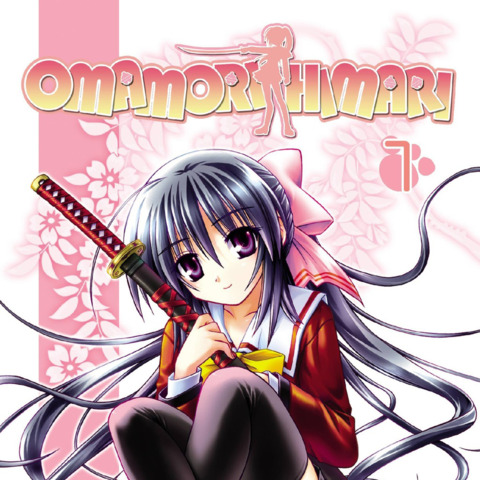 This week for Sensate Saturday I’m back with a Quick Review of a series I’ve got mixed feelings about. It’s all about Omamori Himari by Milan Matra!

Plot Synopsis: Seven years ago, Yuto Amakawa’s parents died in a car accident, leaving him alone without a single relative, the only item left of his family being a strange and mysterious amulet given to him by his late grandmother. Ever since then, his childhood friend Rinko Kuzaki (and her parents) has cooked for and taken care of him. However his life takes a drastic turn on his 16th birthday.

Plot: First off for those who haven’t read of a Quick Review of mine, I only cover my impressions of the first chapter of a series and give it a quick judgement. There will be only a short review and my thoughts on whether I’ll continue reading the series or not. For this series it seems to be one of those Romantic Comedy series that’s mixed with the Battle Series genre and is pretty much everywhere. It’s not super original and the only interesting hook is that Yuuto has an allergy to cats. This left a lot to be desired and I’ll probably not continue reading.

Characters: Yuto is the typical Romcom dunce, while his childhood friend Rinko is obviously in love with him when another girl intrudes in his life. Himari, is at least interesting, but Yuto totally killed the series for me.

Overall: If you are really bored you might give this series a shot, but I’m stopping after this first chapter. I’ve got much better series to give my time to.