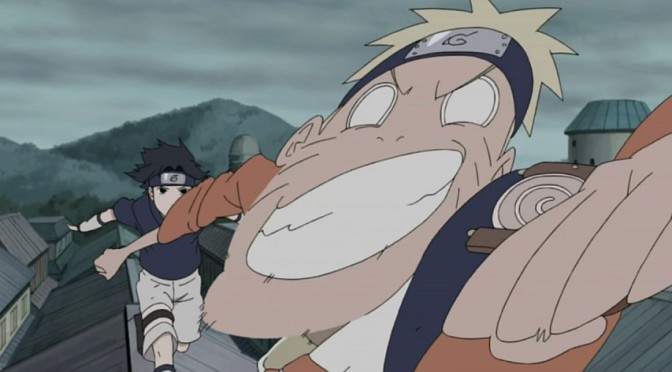 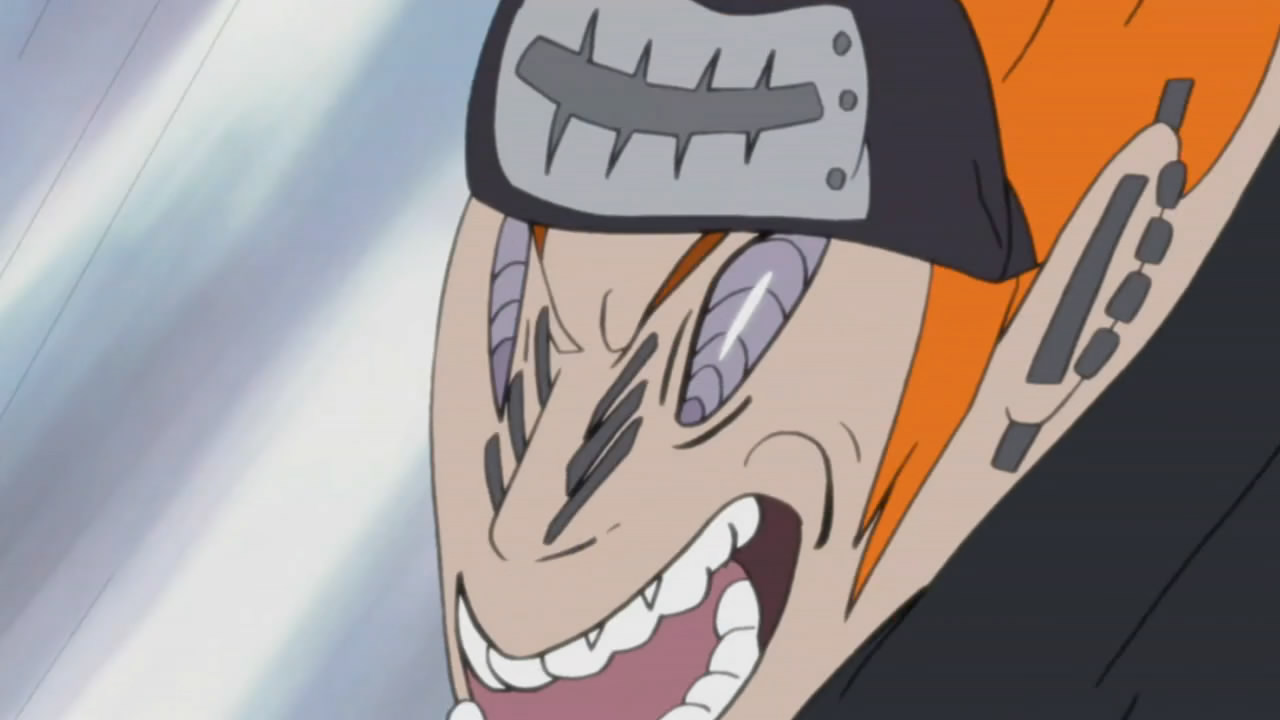 This week for Anime Sunday I’m covering an topic I find amusing and disappointing at the same time. It’s Long Running Series’ Issues!

What do I mean long running series?: I mean any series that airs weekly (minus any holidays that would preclude them airing) and has been doing so for more than half a year. This may mean that they have been running since they first aired, or it’s just a full years worth of episodes. Either way they often run into the same problems, although the latter is less likely to have one of them.

Filler: As any diehard Anime fan will tell you, filler is the bane of all long running shows and is the reason why One Piece is consistently at the top in terms of suggestions. That isn’t to mean One Piece isn’t without it’s faults, but it doesn’t do filler anymore and those arcs it did were short and sweet and weren’t bad. One Piece has another issue entirely which is almost the complete opposite of filler, it has a Chapter to Episode ratio of 1:1 which leads to episodes taking things cut from the Manga which leads to a slowdown in terms of action and plot pacing which leads to people feeling it takes forever.

Animation Gaffs: Pictured above is one of the more well known animation gaffs from Naruto, a show which has tons of them. One Piece does as well, if you compare the Manga to the Anime the quality in backgrounds is generally very noticeably different with the Manga having much crisper and more quality backgrounds. Bleach when it aired had it’s shares of gaffs as well. Any Anime will probably have a gaff or two, but they aren’t nearly as frequent or bad as long running series.

That’s it for this week’s Anime Sunday? What are some of your favorite Animation Gaffs or most hated filler arcs? Leave a comment below!