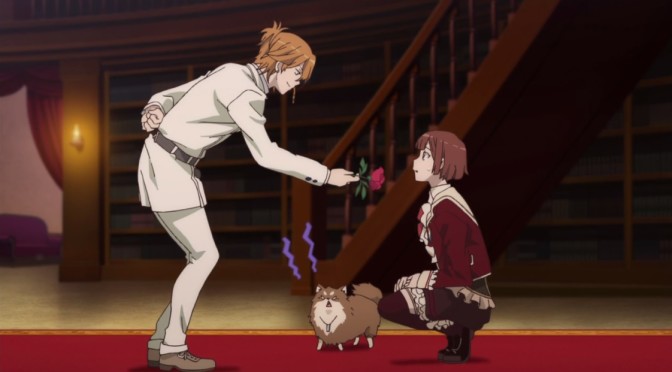 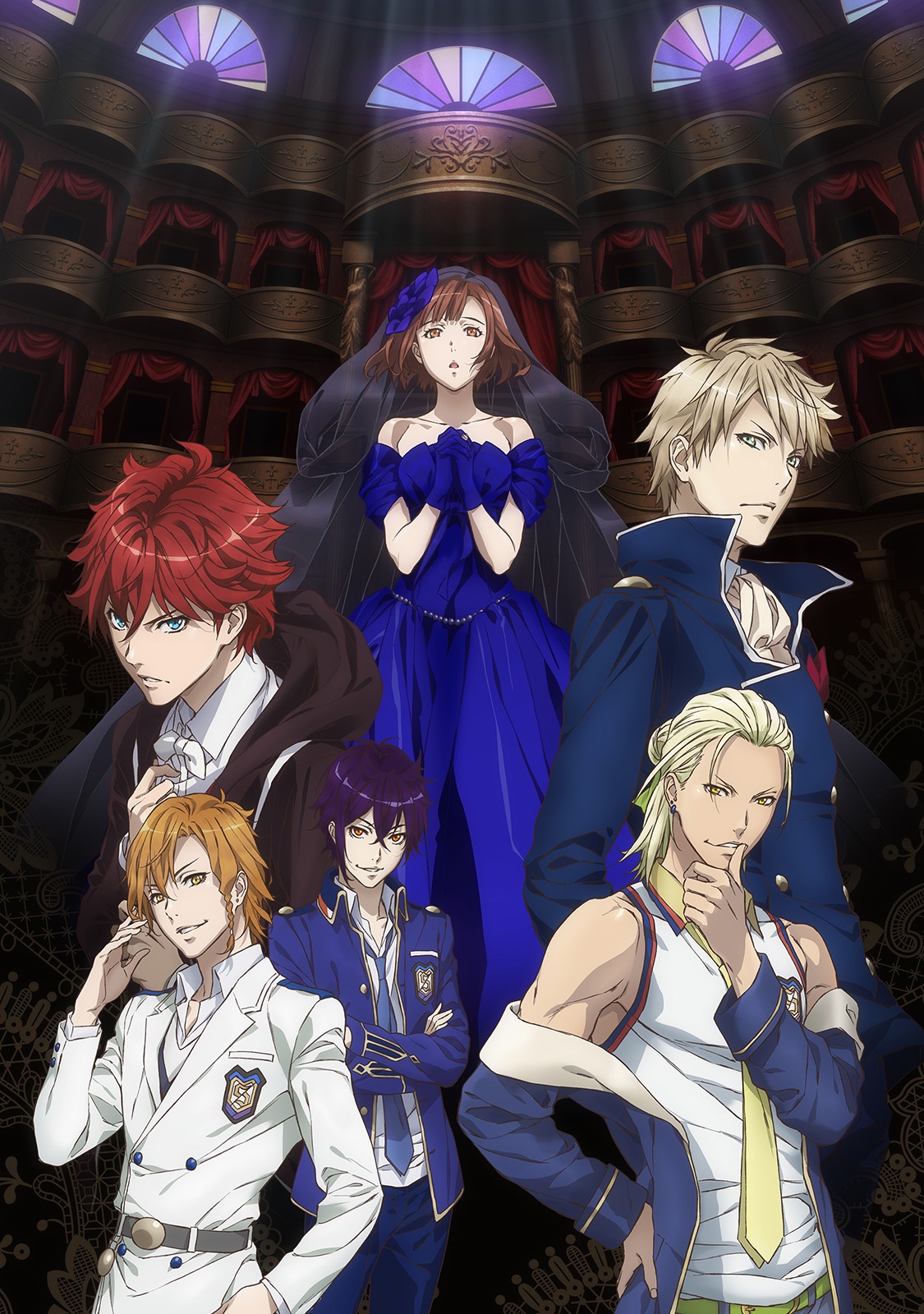 This week for Sensate Saturday I’m covering a series I found somewhat interesting! It’s time to play the accompanying part with Dance with Devils Episode 01 Impressions!

Plot Synopsis: Ritsuka is a rather normal high school girl going to an elite academy, when he here life is turned upside down when she’s called to the Student’ Council’s room, which happens to be one of the school’s giant librarys.

Plot: This first episode was pretty interesting, and it leaves plenty of plot threads for the later episodes to deal with, which is always good in my opinion. It ends on a pretty sharp and despairing note, which is also good.

Characters: Ritsuka isn’t as clueless as the rest of the Reverse Harem heroines I’ve seen, which is a huge relief. She’s honestly interested in finding out what’s going on and doesn’t just let other’s push her around, too much. The rest of the cast is great, and I’m looking forward to seeing them expanded upon in later episodes.

Music: Here’s where the series get’s really interesting, the characters will occasionally burst into song and while it’s full of Engrish it’s still pretty decent for an Anime. It’s not a Broadway musical, but it’s better than some lesser one’s I’ve seen or listened to. The rest of the soundtrack is great.

Overall: Well worth the watch if you love a good Shoujo series.