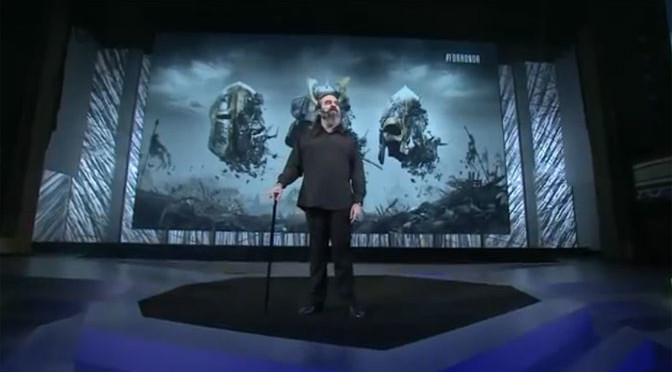 Ubisoft pleased the eager crowds at E3 Expo on opening day with several surprises, including a new never-before-seen game called For Honor that promised to give the real visceral feel of melee combat. They continued to impress by reactivating the Rainbow Squad for a new Rainbow Six game called Siege. And rounded it all out with another look at Assassin’s Creed Syndicate and Just Dance 2016. There were plenty of titles and quite a few celebrities as Ubisoft wowed the appreciative crowds.