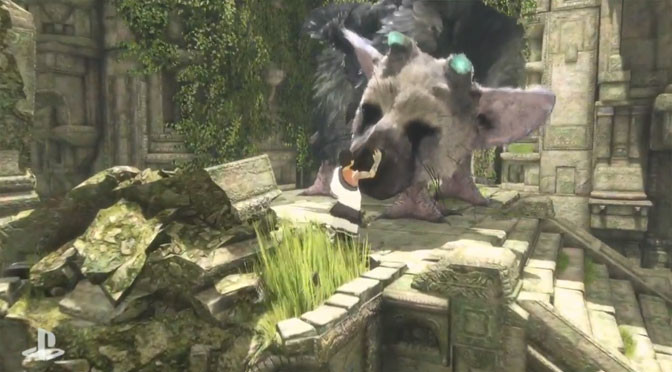 Sony kicked off it’s E3 2015 Press Conference by revealing the PlayStation 4 exclusive The Last Guardian game. After years of waiting, gamers seemed really hyped to finally get a look at the new game from the universally loved series.

They continued by showing the original title Horizon Zero Dawn and a brand new Hitman title. Other favorites like a remade Final Fantasy VII game (accompanied by shouts of “It’s finally happening”) were shown as well as games running on virtual reality. And in a somewhat unusual move, the Kickstarter for Shenmue 3 was launched live on the stage. The developer is looking for $2 million. We would not be surprised if this PS4 exclusive is funded by tomorrow morning.