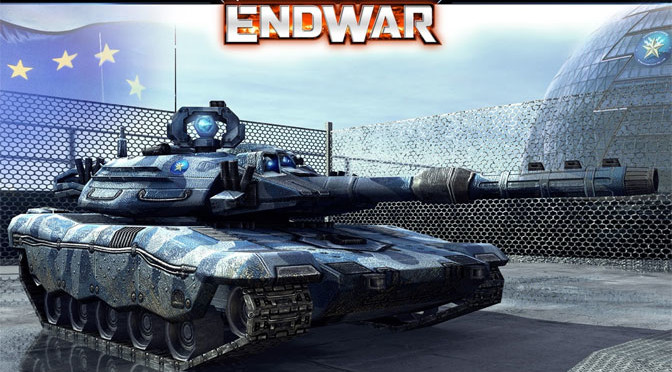 As many of you know, I served in the United States army. Before that I was a heavy reader thanks to my dad, who was an army infantry veteran. One of the first books he handed me was Tom Clancy’s Rainbow Six. It took me a long time to get through a novel that weighed as much as my brother’s pet rock, but I did. From then on I was a Tom Clancy fan and wanted to write a column about how much he contributed to the game industry.

Each game also brought its share of tactical choices and maneuvers. Rainbow Six Vegas and Rainbow Six Vegas 2 allowed you to direct how your team breached a door and the intelligent AI would sneak up on you if you weren’t paying attention. Ghost Recon let you play with fun toys like weapons that could fire around walls and remote control cars years before Call Of Duty did.

Clancy also revolutionized stealth games with his Splinter Cell series. Splinter Cell took every ounce of brain power to pass undetected. If caught, there was no “I’ll just shoot my way out” option. Once you were seen, you were pretty much toast. The story was always captivating and the voice acting for Sam Fisher was always done to perfection.

The innovations kept coming with Endwar. That game on the Xbox 360 allowed you to order your units using microphone commands. With a compelling story and great graphics, Endwar set new standards for the real time strategy game. Despite his death, Endwar 2 will be coming out on an unknown release date.

As if the amount of games above wasn’t enough, Clancy created the H.A.W.X. universe. While not as popular, it competed with games like Ace Combat upon its release and even gained a sequel. This just showed the all around creativity of one of the best military writers of all time.

Even though Clancy died, his games continue to carry on his legacy of suspense and action. Rainbow 6: Patriots is set to launch this year in addition to Endwar 2 at an unspecified date. What saddened me the most about his death was how few people noticed it. Facebook barely had any stories on it, despite the fact that he has done so much for the movie, writing and gaming communities. I thought I would take the time to reflect on not only a writing idol of mine, but a man who single handily changed the scope of military games forever.